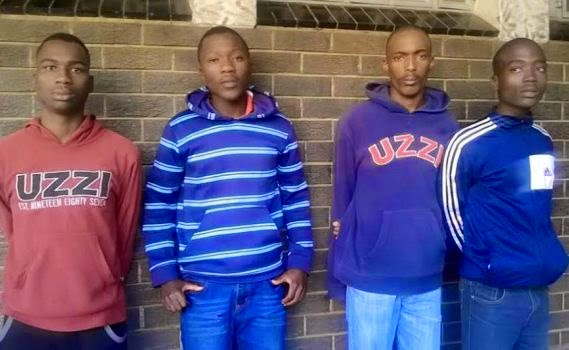 On Saturday, 4 South African men attacked a Mozambican citizen on the streets of Alexandra for being a foreigner.

He was stabbed with knife and left for the dead. The victim, Emmanuel Sithole was later rushed to the hospital where he was pronounced dead later.

The knife used in the attack has been seized, 3 of the criminals were arrested on Sunday evening with the help of some of the eyewitnesses who tried to stop the attackers as seen in the pictures below.

Lieutenant Colonel Lungelo Dlamini said 3 of them will appear in Court today on murder charges.

The last suspect was arrested today.

These hardened criminals were remanded in prison custody today. 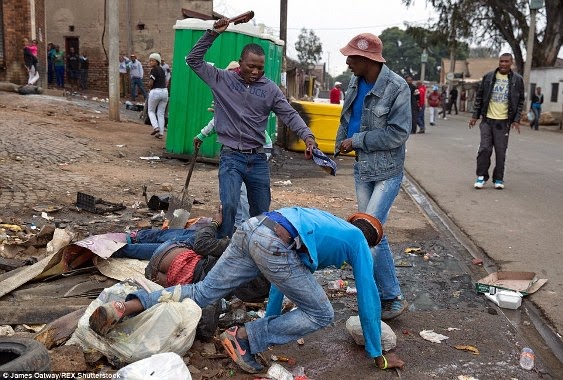 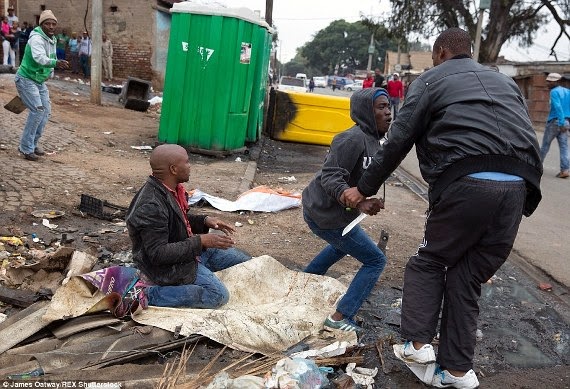 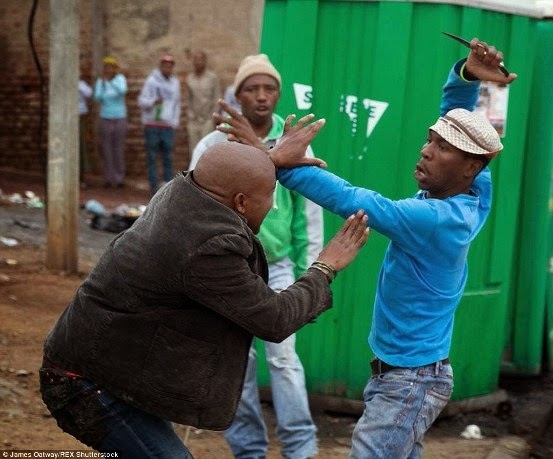 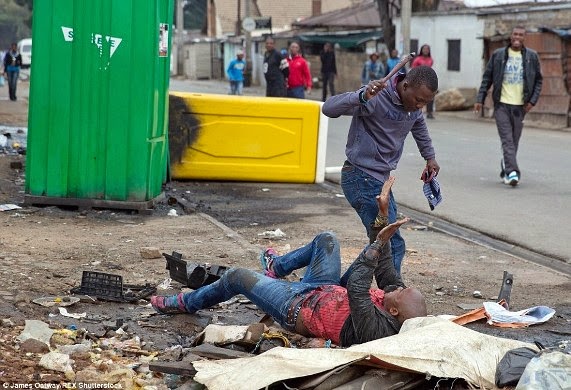 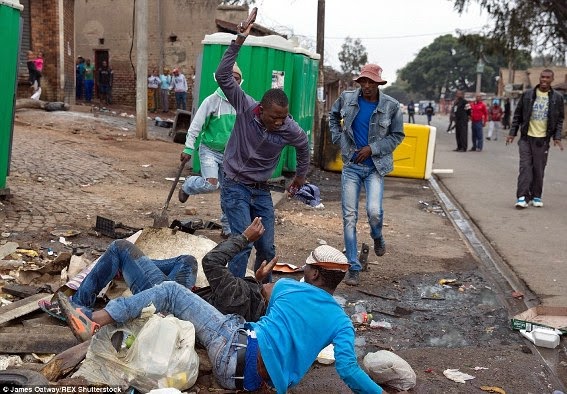 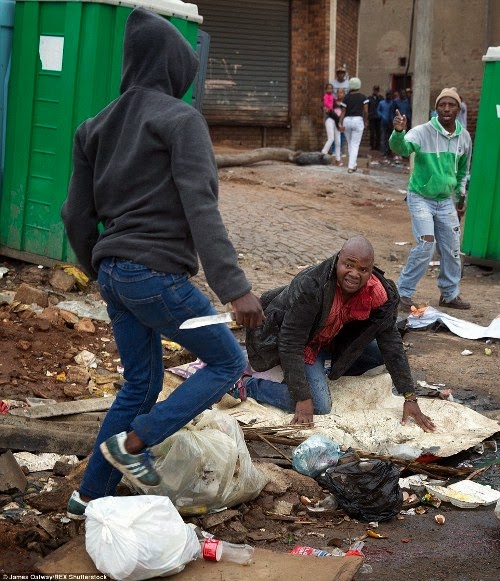 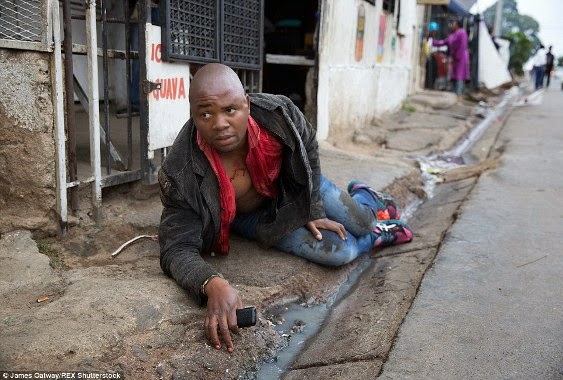 Dear Emmanuel Sithole, may your gentle soul rest in the bosom of the Lord.