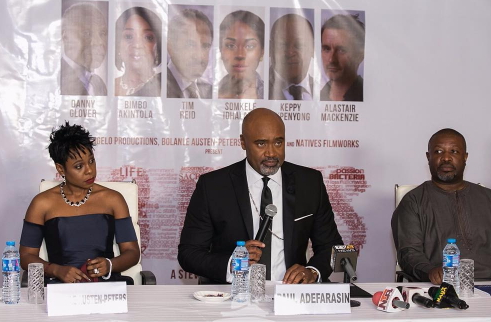 2 years after the deadly Ebola virus was successfully combated in Nigeria, notable Nollywood producers have come together to tell the story of the deadly virus in a movie titled 93 Days.

Memories were refreshed last Tuesday as tears rolled down several cheeks when the movie was screened before a large audience at House on the Rock Cathedral, Lekki.

With a well written script, beautiful directorial abilities and specially selected cast members, 93 Days serves as a complete documentary of how the Ebola virus came into Nigeria and how it was contained by the selflessness of the nurses and health workers at First Consultants Hospital in Obalende, and the Lagos State Ministry of Health.

Speaking at the premiere, one of the producers, Bolanle Austen-Peters stated that the original names of the Ebola victims were used and some of the scenes were shot at the original locations.

“There are so many important stories in Nigeria that could be told but because of lack of funding, we can’t tell these stories; Ebola is one of them. Some of the casts of the movie are also the people who were involved in the time of Ebola so they were acting themselves in the movie,” she stated

“You will realize that the movie industry has the power to shape culture around the world and to shape national values so we wanted to embrace that sector and the lessons that come from that movie shows the power of corporation. If we put hands together across the political device, economy device, the religious device, the tribal device, we really can build a strong Nation.”

The movie title is simply the numbers of days Nigeria battled Ebola; from when the US diplomat, Patrick Sawyer arrived Nigeria to the day the country was declared Ebola free by the World Health Organisation (WHO). 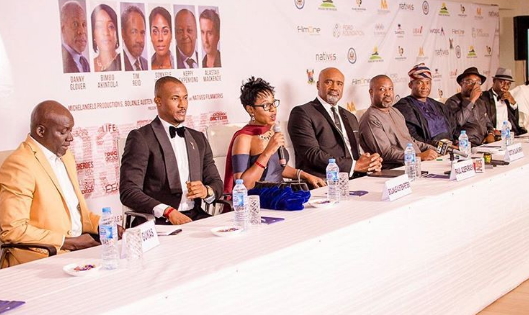 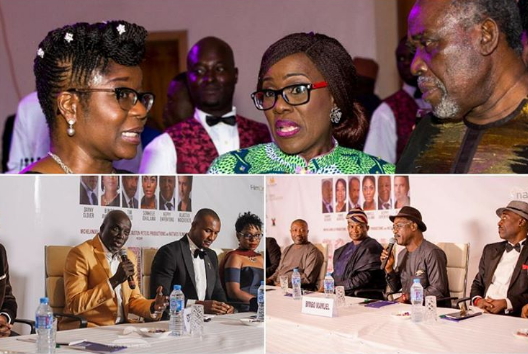 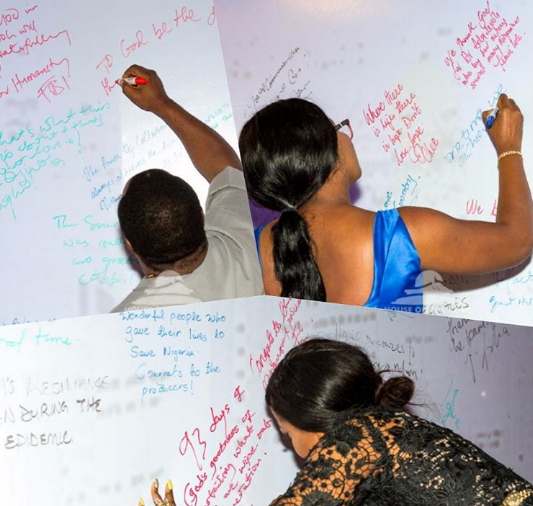 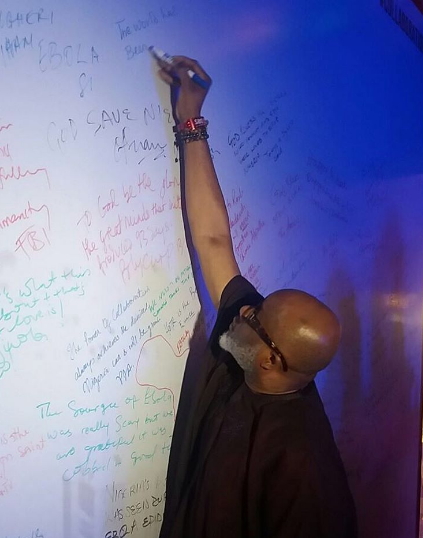 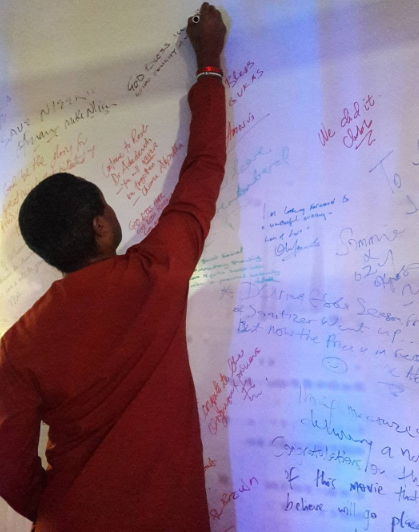 Continue Reading
You may also like...
Related Topics:ebola, house on the rock, lekki, movie, nigeria, nollywood