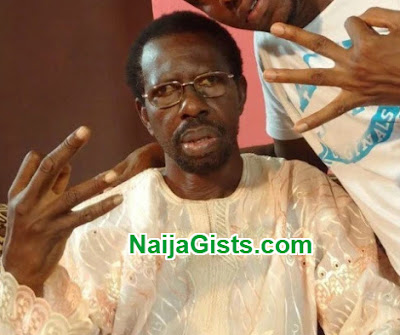 In a recent interview, the actor admitted that his health condition is yet to improve.

He said after returning from India where he had gone for treatment, his condition has worsened.

“I spent just nine days in India. I thought that I would receive full treatment. But when I had got there, they told me that it was for evaluation. Then they asked me to come back after two months.

“Later, after I had recovered from the illness, I started thinking about how to get funds for my second journey to India. But I couldn’t find my international passport and that of the nurse that accompanied me on the first trip,” the veteran actor said.