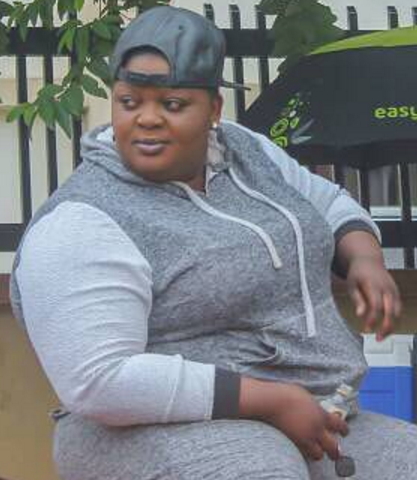 The actress took to snapchat few minutes ago to shared photo of herself in hospital with the caption “Health Is Wealth”. The actress also showed photo of Imodium, a popular drug used in treating sudden and travel diarrhea. It is effective in slowing down the gut which in turn reduces the frequency of bowel moments thereby making the stool less watery.

Diarrhea is usually caused by contaminated food or water.

Hope she gets well soon.

Kemi Afolabi, Blossom Chukwujekwu & Others Storm Silverbird Cinemas For Trace The Movie
Juliet Ibrahim Cools Off With Nigerian Boyfriend On A Beach In Accra Ghana [PHOTOS]