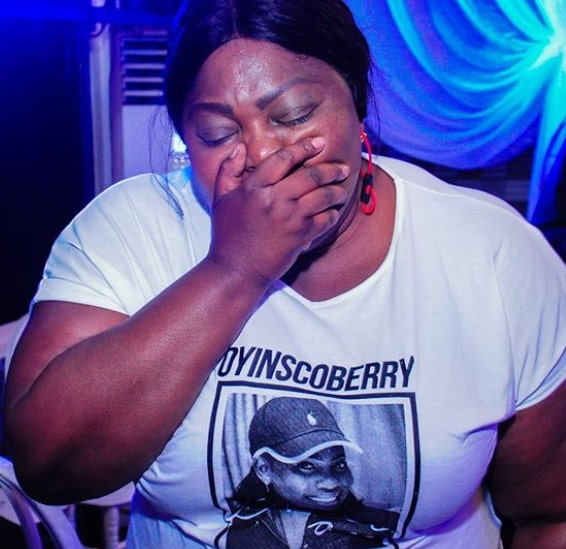 Nollywood actress Eniola Badmus is yet to recover from the untimely death of her dear friend, Lagos based businesswoman Oyin Oshikanlu who lost her battle to cancer few days ago.

The beautiful socialite who welcomed a child with oil and gas millionaire Sam Aikhionbare in 2016 lost her battle to an undisclosed type of cancer early this month.

Even though she tried her best to beat the killer disease, she eventually gave up the ghost after several rounds of chemo therapies at universities based abroad.

Here are some photos of Eniola Badmus at her funeral service that held in Lagos yesterday. 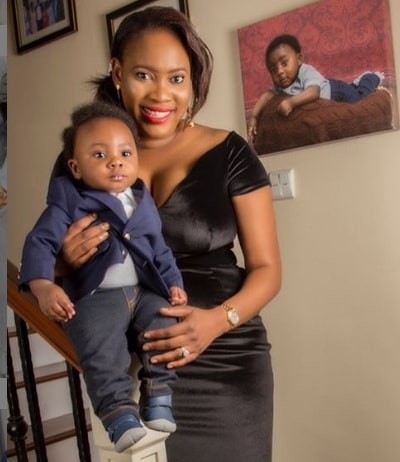 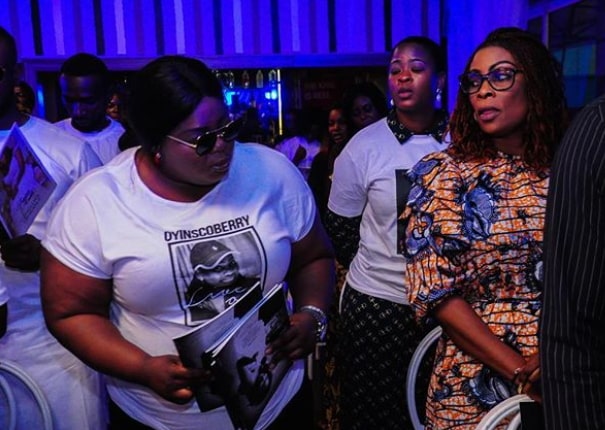 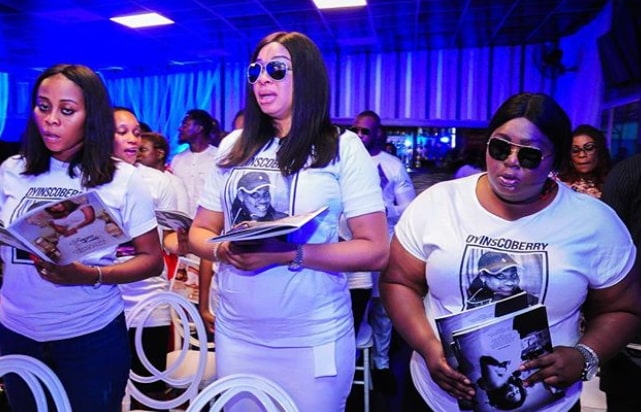 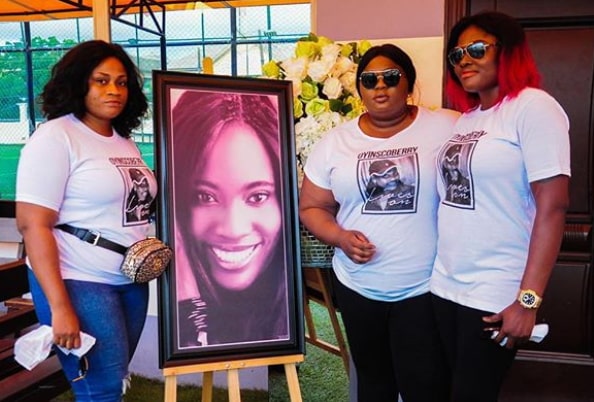 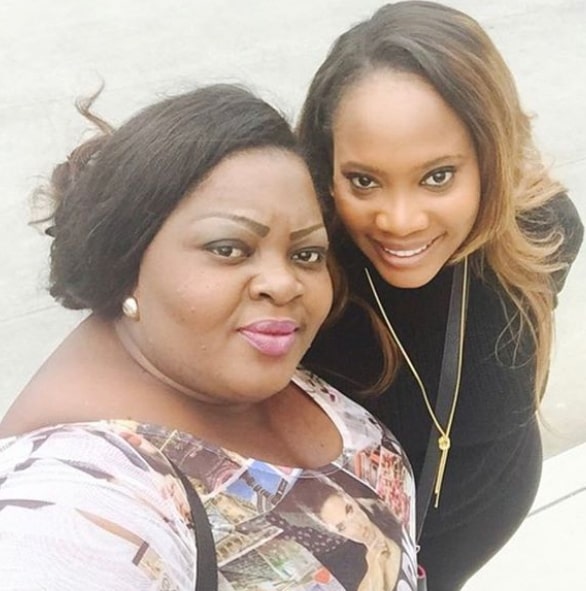