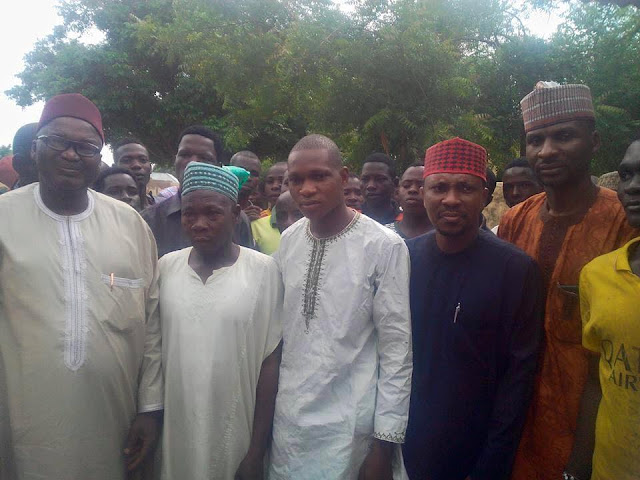 Muslim Lawyers Association of Nigeria under the umbrella of the red cap movement of Amanatul Kwankwassiya has come to the rescue of their brother, Yunusa Dahiru aka Yunusa Yellow, the young man who kidnapped 14-year-old Ese Oruru from Bayelsa and turned her into sex slave in Kano before forcefully converting her to Islam.

His First Class ticket was purchased by one Barrister Huwaila Mohammed.

The group came under fire for aiding Yunusa’s sinful act.

Meanwhile, Ese Oruru’s family have called on Human Rights Lawyers to come to their rescue as the High and Mighty are seeking to put the case under carpet.

Yunusa Dahiru has been reunited with his family members in Kano. 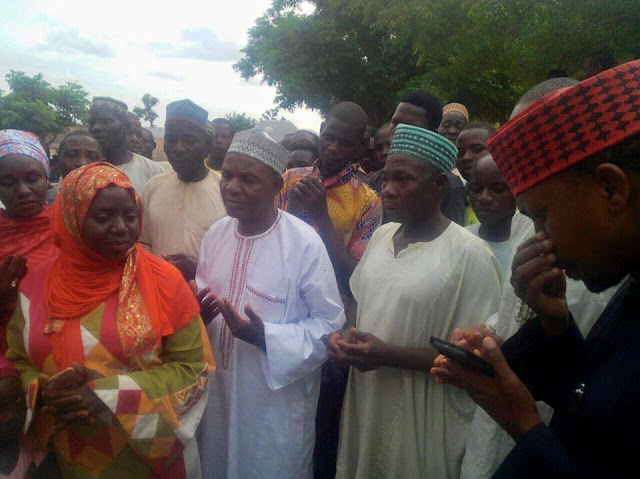 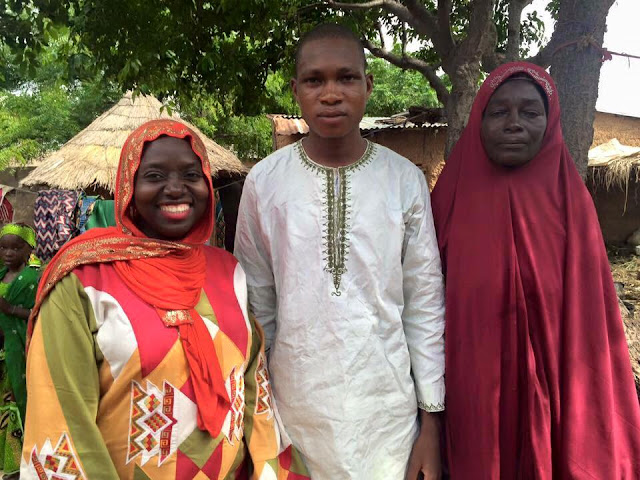 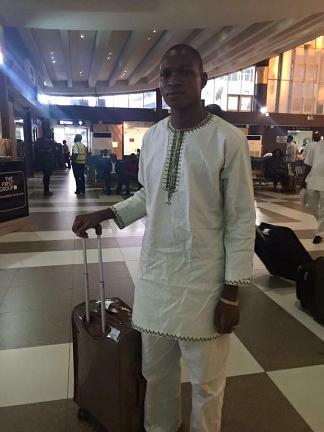 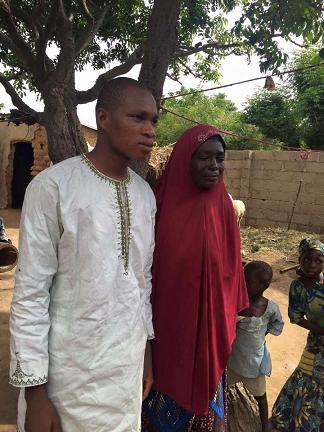 This is Nigeria for you… It is who you know that matters.