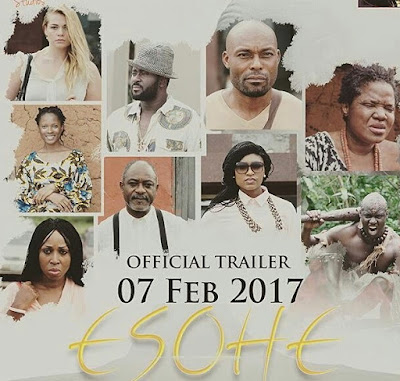 This epic movie is a cocktail of love, murder and mystery, connecting two centuries.

The engrossing epic is a story of undying love, unflinching loyalty and deviously woven intrigues that is served in a cocktail of the rich Bini tradition.

It is a fictional story by Charles Uwagbai and Efetobore Ayeteni, written by Bimbo Manuel.

It will be released in Nigeria later in the year.