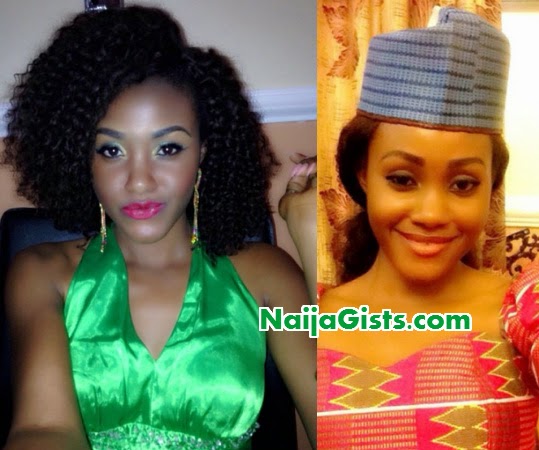 Former Queen Of Aso Rock pageant winner, Esther Kanu who was dethroned for impersonation has passed on to glory.

The 24-year-old beauty queen was said to have died of heart attack early this morning at her family house.

Sources claimed she slumped in the kitchen and was rushed to the hospital where doctors confirmed her dead.

QOA beauty pageant DG, Mr Desmond Agboola who confirmed the death this afternoon said the family is yet to release her burial details.

The Abia-born model represented her state in the Most Beautiful Girl in Nigeria beauty contest in 2013 but lost to 18-year-old Anna Ebiere Banner.

In 2012 she was crowned the Queen of Aso Rock and later dethroned when organizers found out she used someone else’s name.

Just two weeks ago, she took to her official Instagram page to wish her fans a Merry Christmas.
Check out her last IG Post 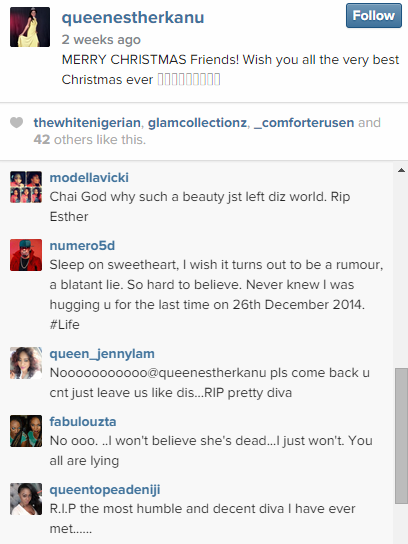 Her body had been deposited at the morgue for autopsy.

Very sad! May her soul RIP and may God grant her family the fortitude to bear her untimely loss.