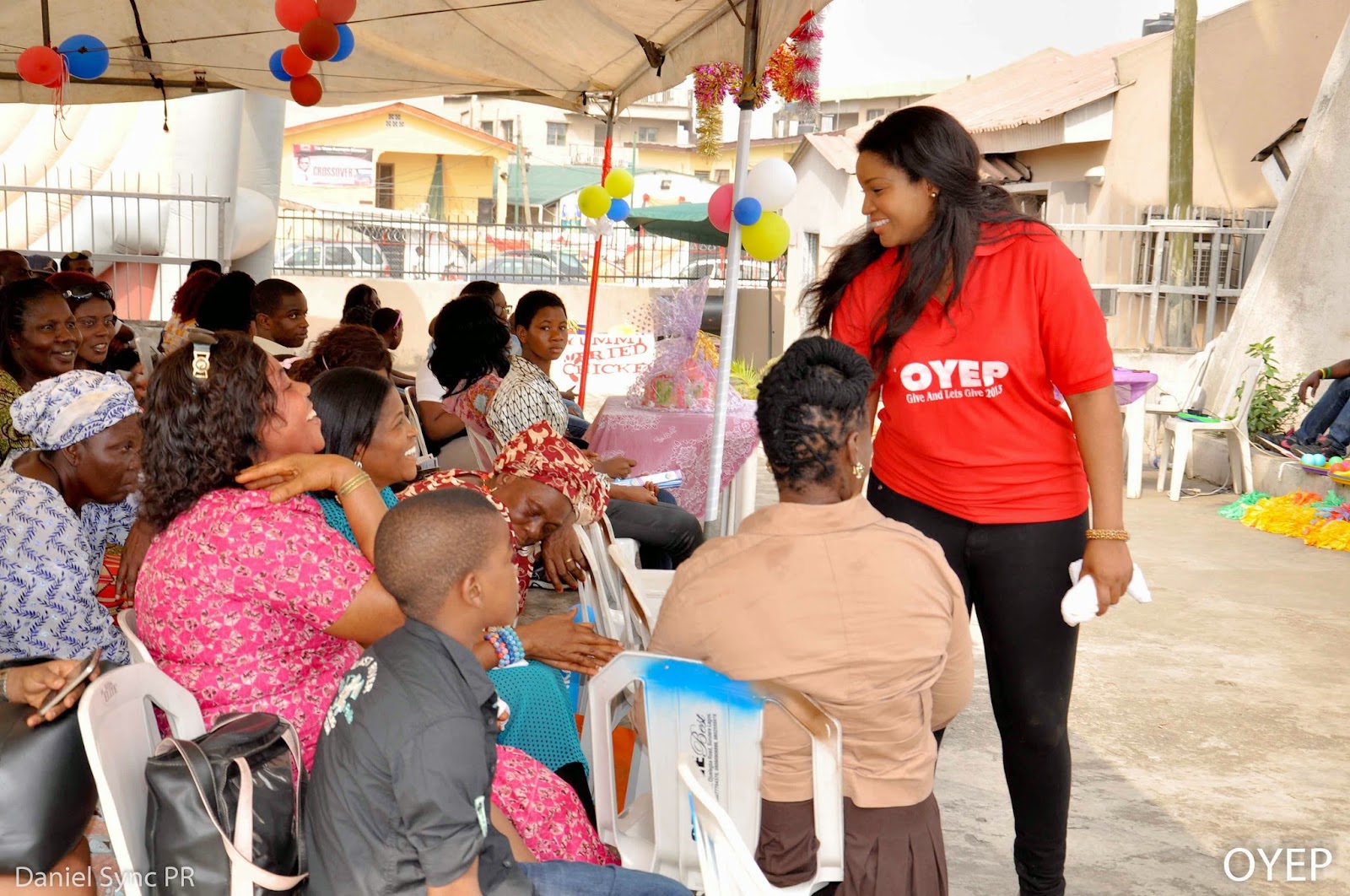 On Monday the 29th of December 2014, Nollywood actress and talk show host Omotola Jalade Ekeinde in conjunction with OYEP (Omotola Youth Empowerment Program) celebrated the end of the year party with widows and orphans in Lagos.

Omosexy and her ailing hubby, Captain Matthew Ekeinde fete the less privileged with foods, drinks and gifts as they also celebrated her 20th year in Nollywood together. 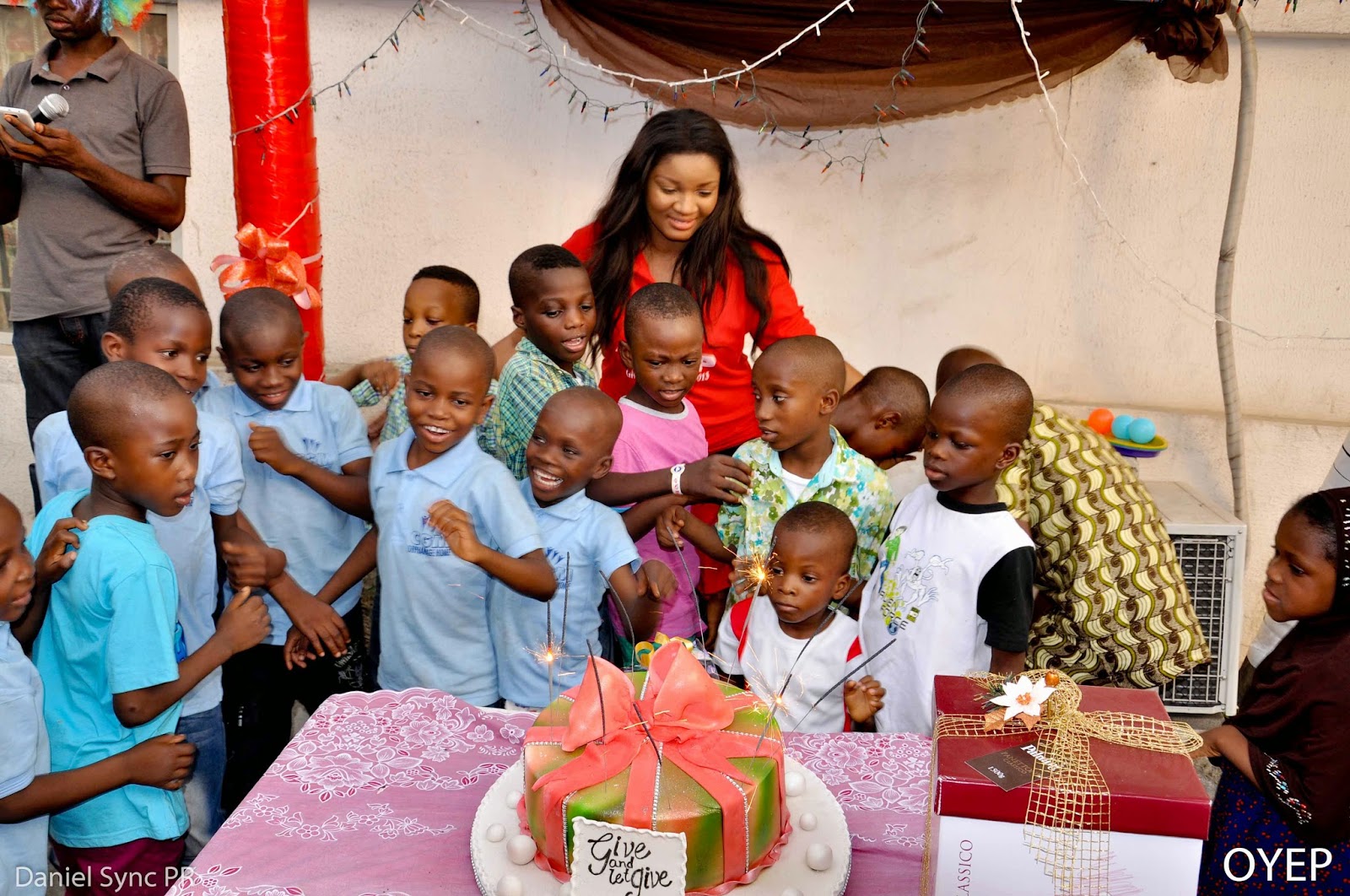 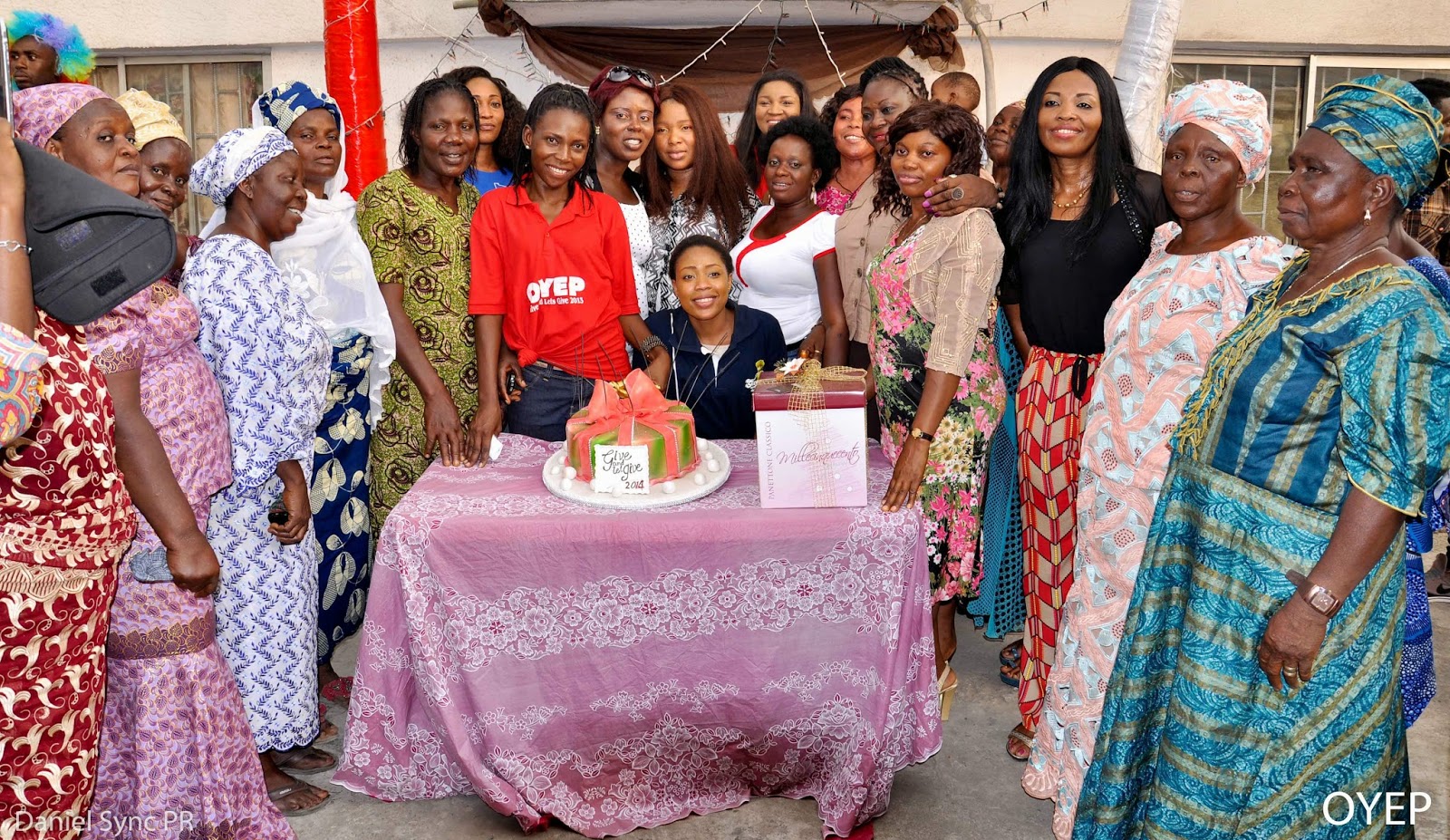 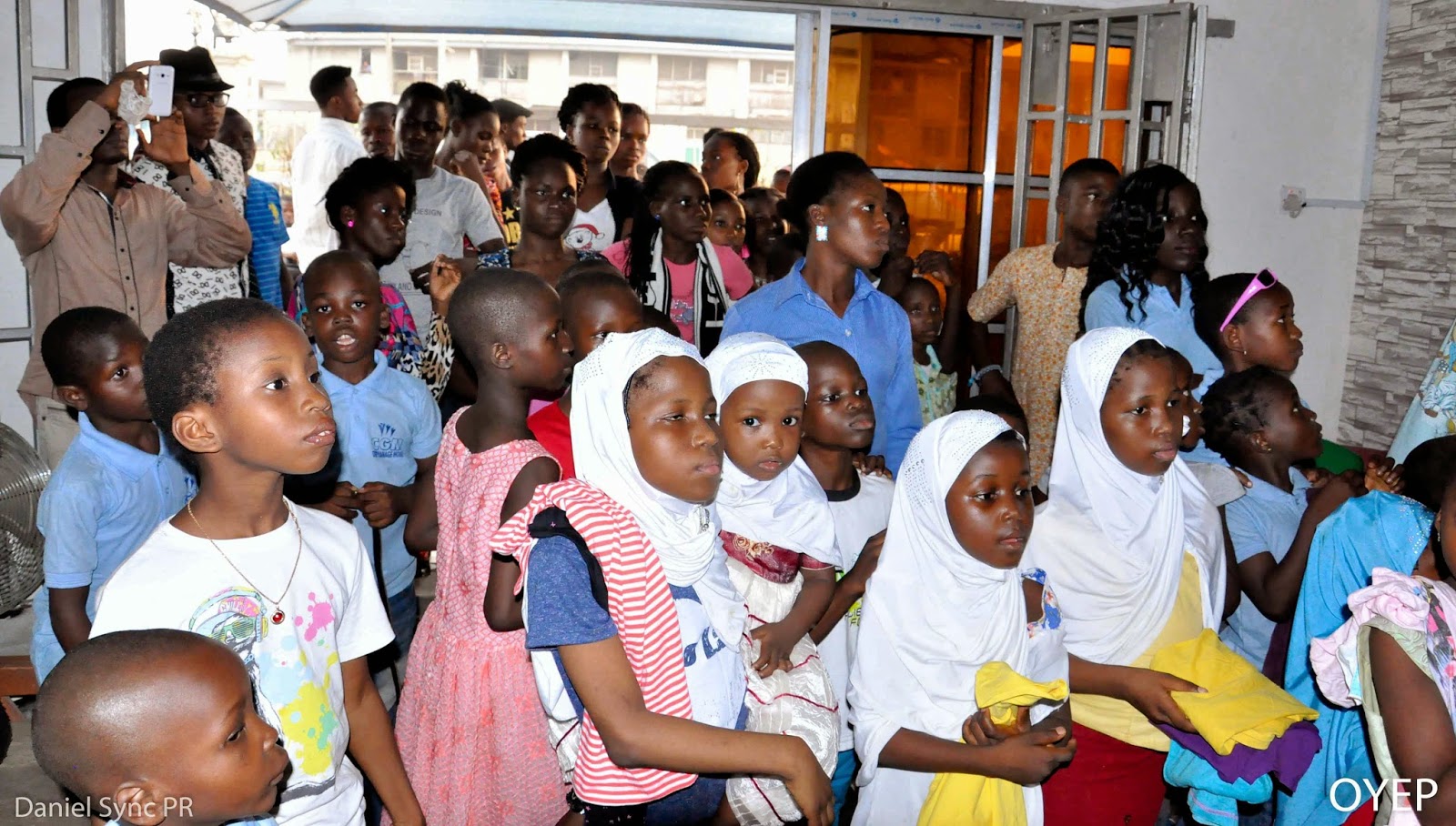 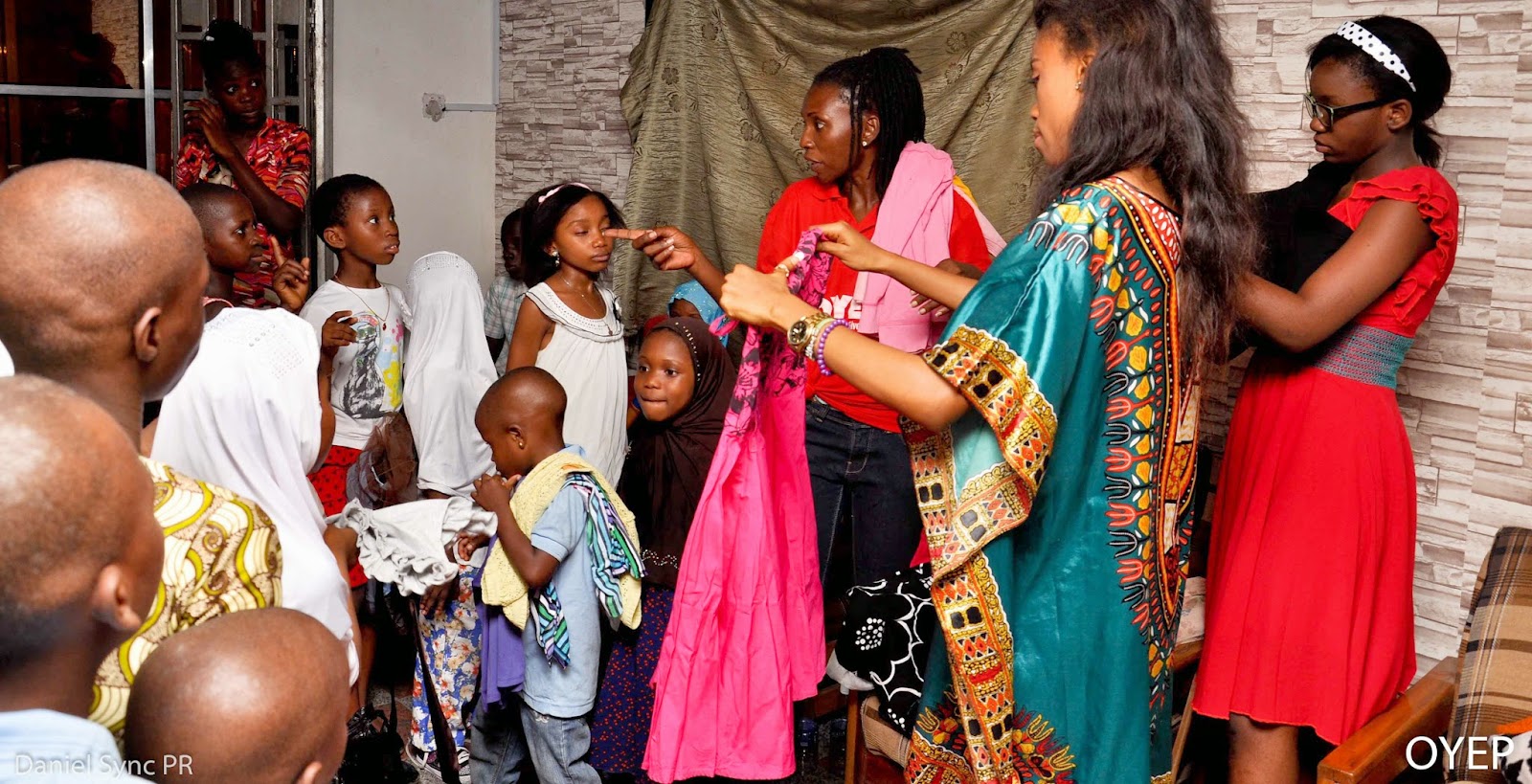 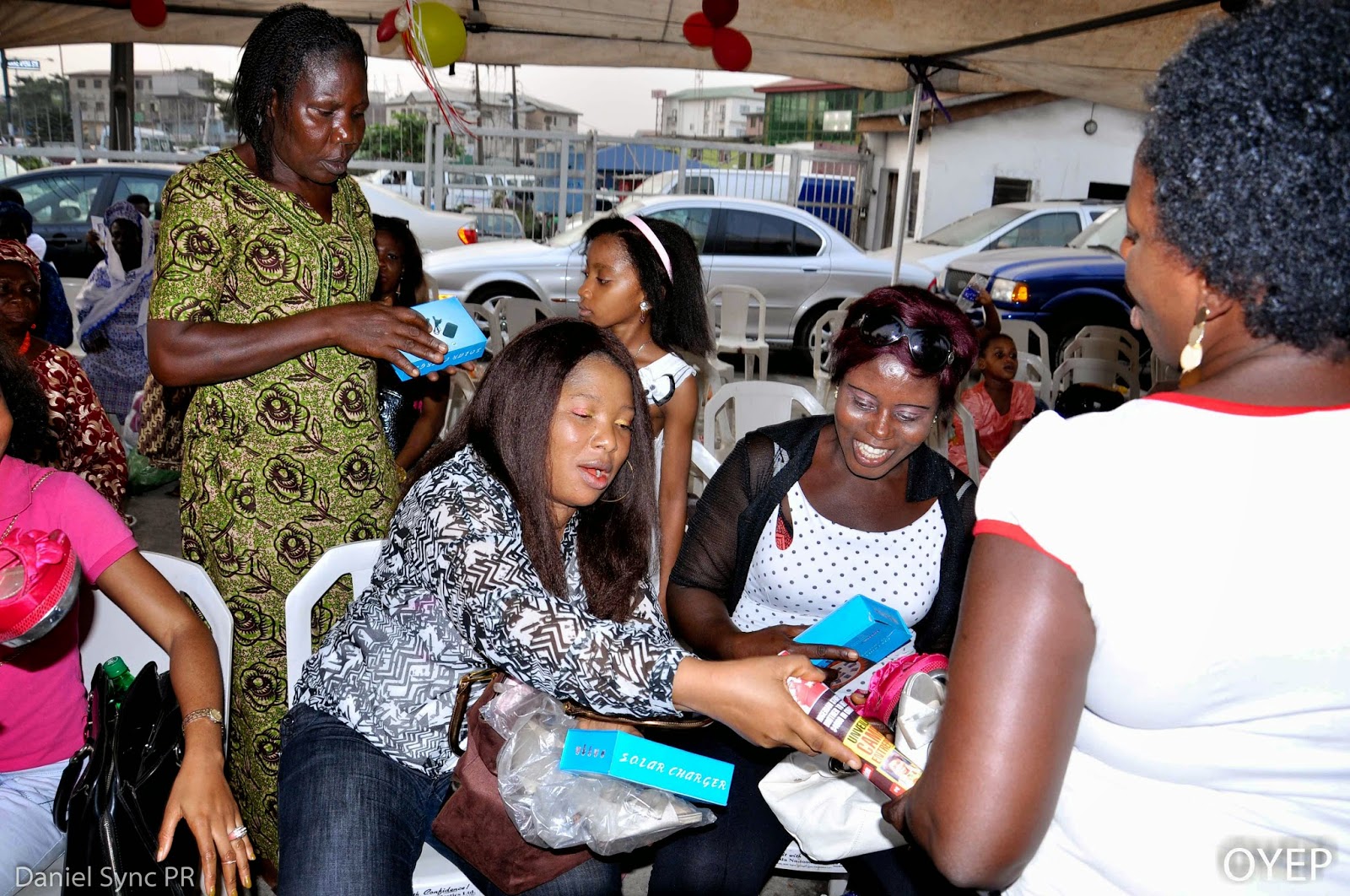 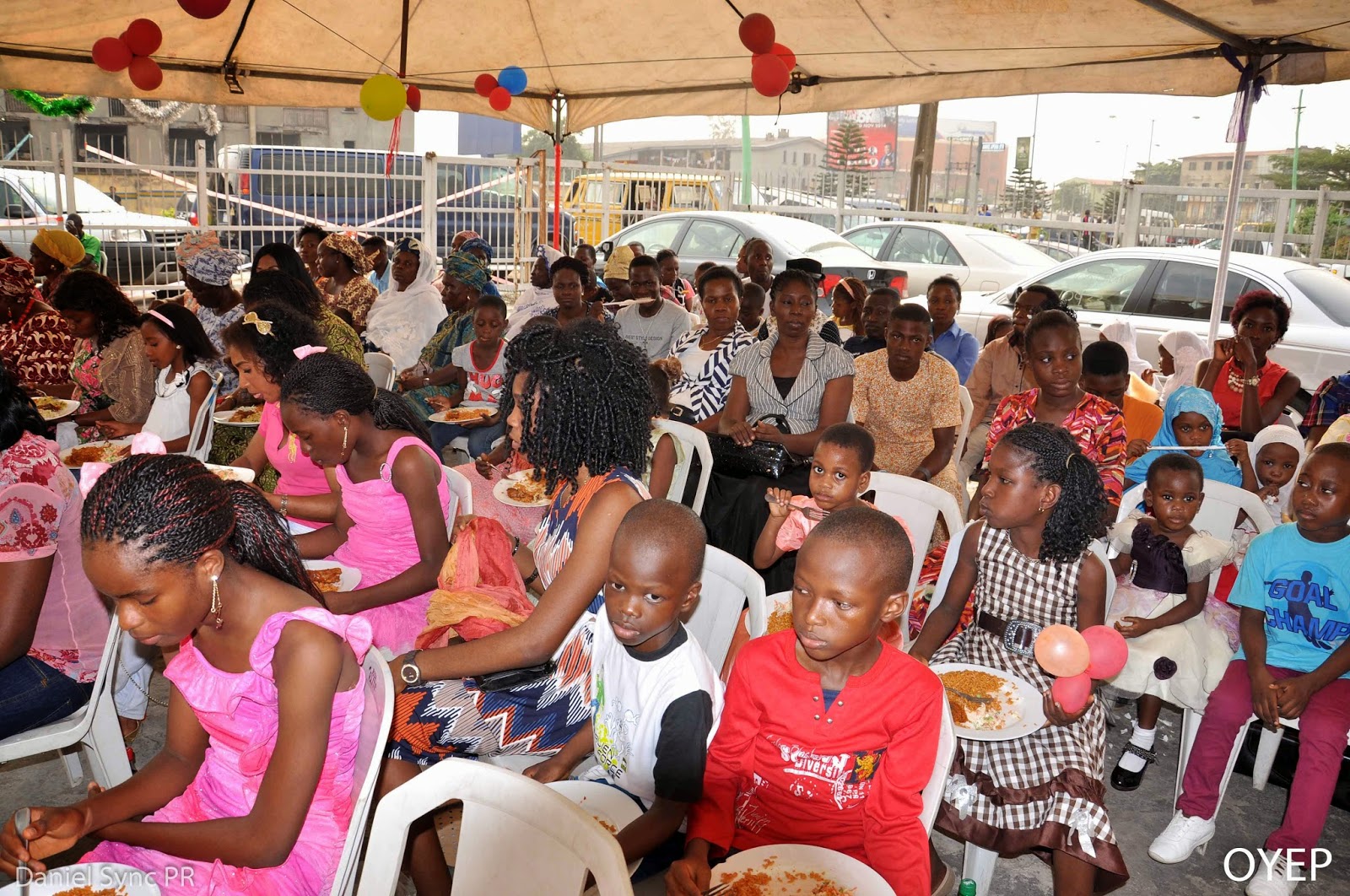 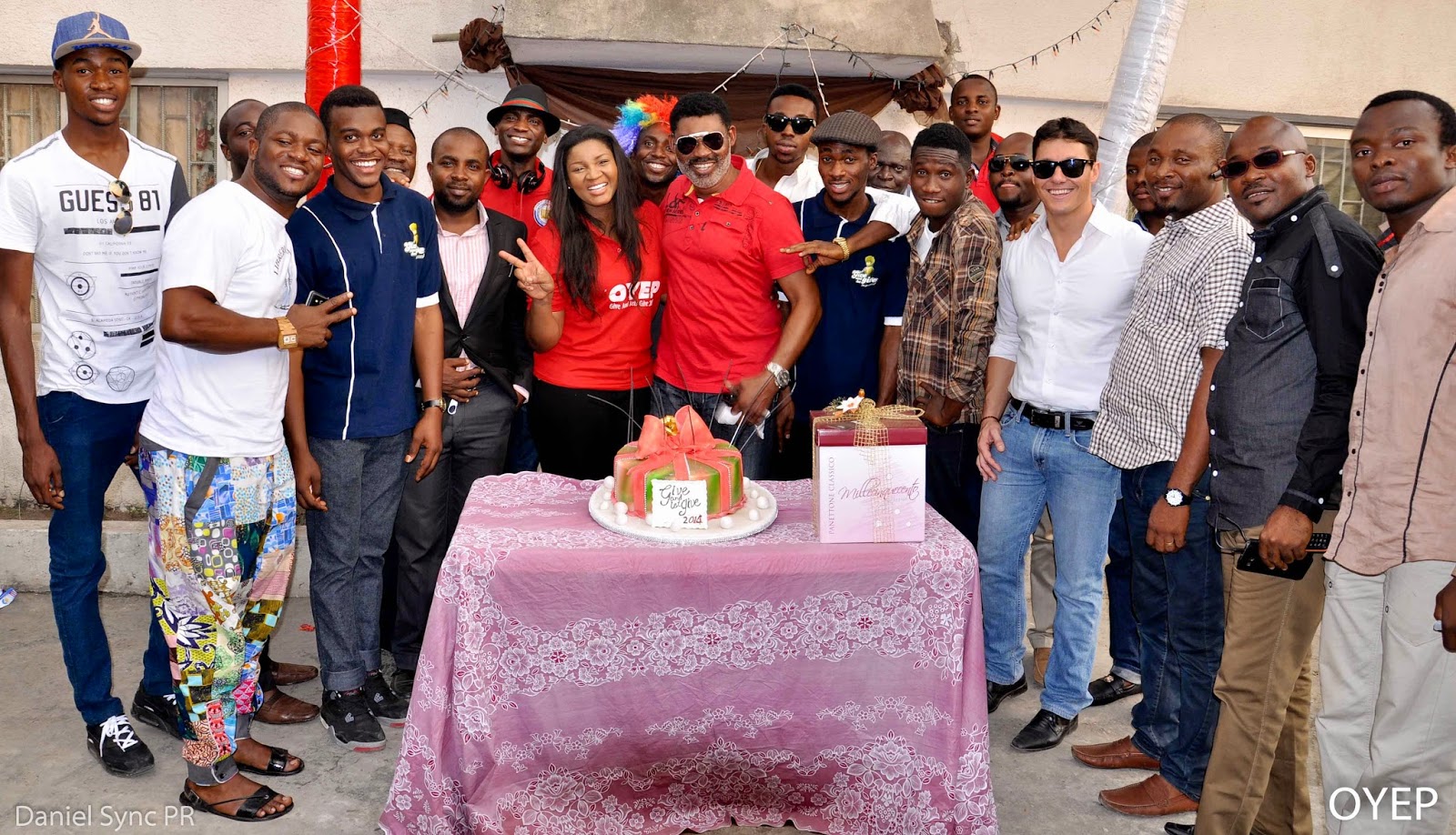 According to a story that reached NaijaGists.com news desk last night, Omosexy’s  hubby, Mr Matthew Ekeinde (pictured beside her above) is battling terminal cancer.