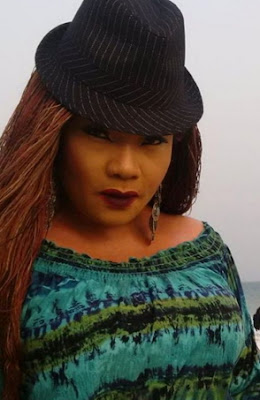 The pastor arrested in Benin city Edo state few days ago has been identified as the man who ordained Nollywood actress Eucharia Anunobi several years ago.

The founder of Fresh Oil Ministries is still in police detention in Benin after a female gospel star died in the same hotel room he lodged in.

He is under investigation for the death of his alleged mistress, Yvonne Omoarebokhae, a married mother of one. 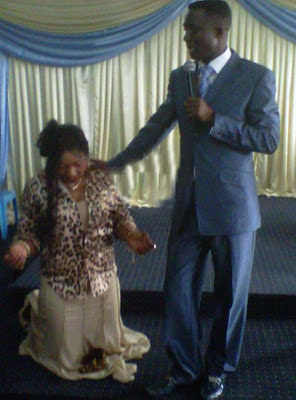 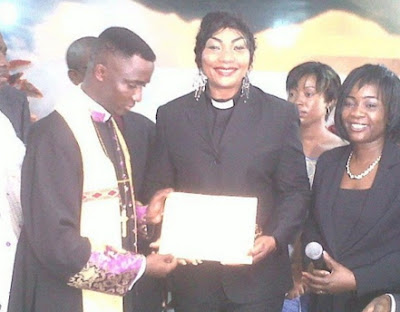 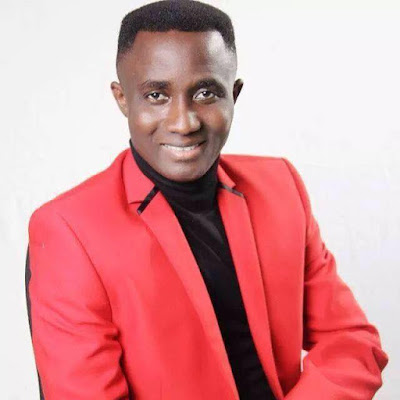 Apostle Okpe ordained Eucharia Anunobi as Pastor on the 5th of February 2012.

In Pictures: Ini Edo Models For Bisola Hair
Empress Njamah: I’m Not Rushing Into Marriage Because I Don’t Want To Be A Single Mother