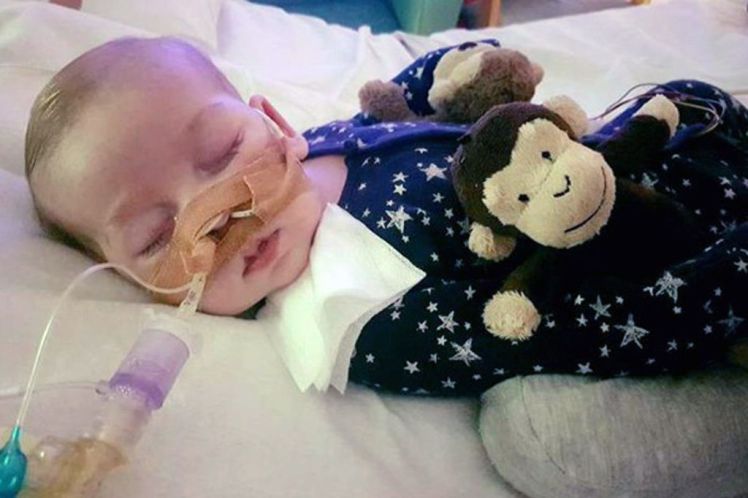 June 29, 2017 – Baby With Mitochondrial DNA Depletion Syndrome Sentenced To Death As Parents Battle To Save Him

A legal battle between baby Charlie Gard and the European Human Rights has come to a sad end when the court ruled that doctors should take him off life support.

Despite pleas from Charles parents Connie Yates and Chris Gard to use a life-saving drug from the US on their son, a court ruling on Tuesday the 27th of June stated that the application by the parents was inadmissible in the European Human Rights Court. 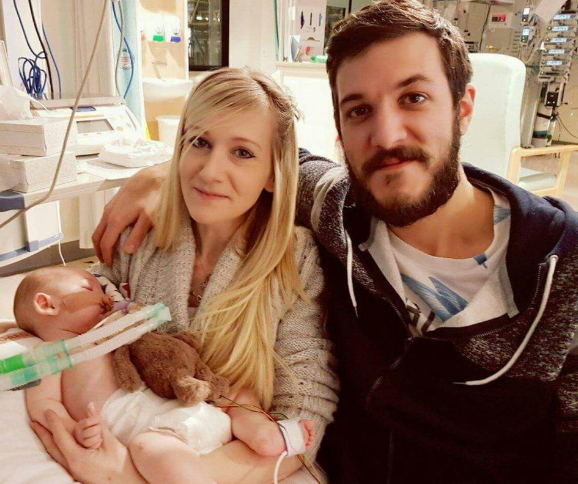 The court claimed that the baby is being subjected to stress and therefore ruled that doctors should take the 10 month old baby off life support.

Doctors refused to let Charlie Gard’s parents take him home as his life support will be switched off tomorrow.

See his parents crying as they left the court on Tuesday after the final ruling. 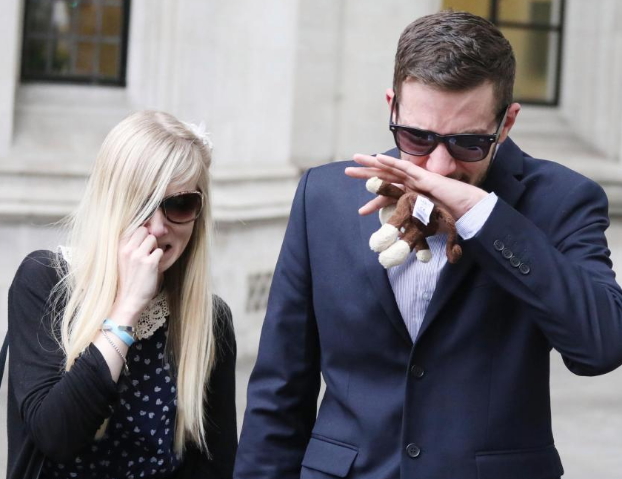 Charlie’s parents plan to donate the £1.3 million raised through Go Fund Me to other children battling the incurable genetic disorder.