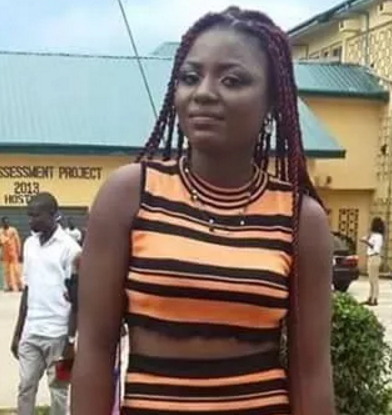 The corpse of Joy Odama, a  200L Mass Comm. student at Crutech (Cross River State University) who was reported to have died after taking cocaine has went through another autopsy.

The Inspector General of Police, Ibrahim Idris ordered the new autopsy as the first autopsy carried out by Dr Paul Jibrin was inconclusive.

The report of the new autopsy carried out by Dr Wilson Akhiwu revealed that Joy died after inhaling Carbon Monoxide fumes and not cocaine as reported by Dr Jibrin.

His alleged killer, Alhaji Usman Adamu has been arrested.

Adamu reportedly lured Joy under the pretense of offering her financial help before killing her.