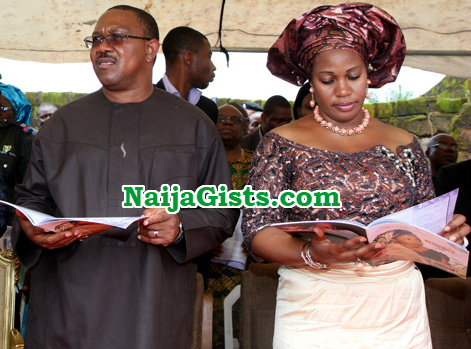 EFCC operatives obtained a court document to search the homes of key figures who rented apartments in Osborne Towers Ikoyi.

The first unit that was search yesterday, Flat #1 belongs to the wife of Anambra state governor, Margaret Peter Obi.

Though it was initially reported that the apartment was leased by Peter Obi, his spokesperson, denied it.

Val Obienyem said the flat that was searched by the EFCC yesterday was rented by Margaret who usually stays there wherever she is in Lagos.

This is what Peter Obi’s spokesperson told The Nation yesterday: