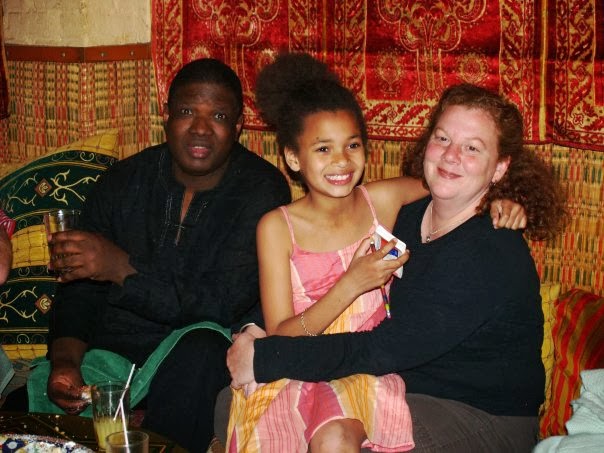 The deceased with wife & daughter

The ex-President of PMAN (Performing Musicians Association of Nigeria), Mr Mustapha Amego popularly called Funky Mallam who passed away after a long time battle with colon cancer on Wednesday has been buried.

Before his burial, prayers held at the Prince George’s Muslim Association Hall in Maryland.

Late Mustapha Amego hailed from Kano State. He has a degree in Cinematography.

He worked as a presenter, hair dresser and showbiz personality.

He anchored the popular weekly dance show of the 90s, Sunday Rendezvous. He fought for the rights of musicians in Nigeria during his tenure as President of PMAN and made sure their voices were heard.

Mustapha Amego moved to the United States of America in 1998. Shortly after his relocation, he worked as a content producer at the Discovery Channel and started his own journal. 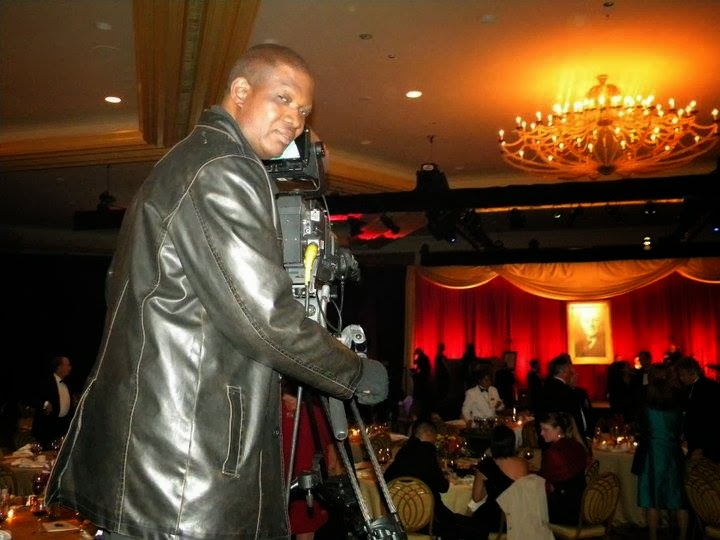 His last project was an Online TV News programme called The World Today.

The deceased is survived by his wife Marie Amego and his only daughter, 14-year-old Fatemma.

Check out more photos of Mustapha Amego with Nigerian celebrities below: 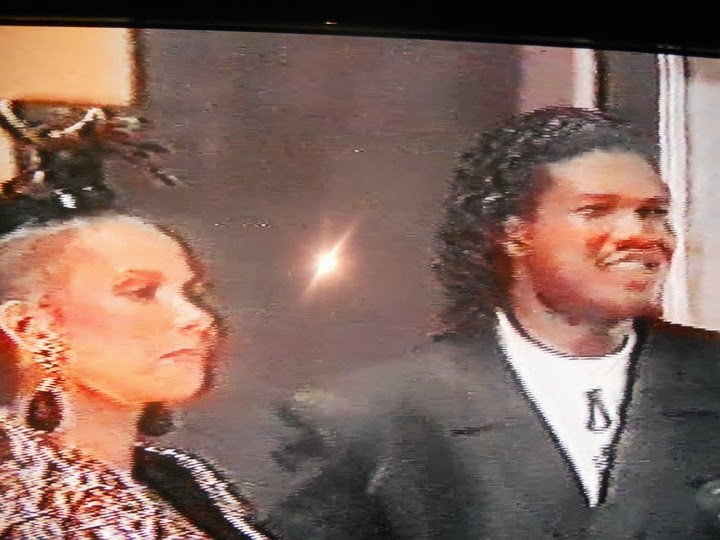 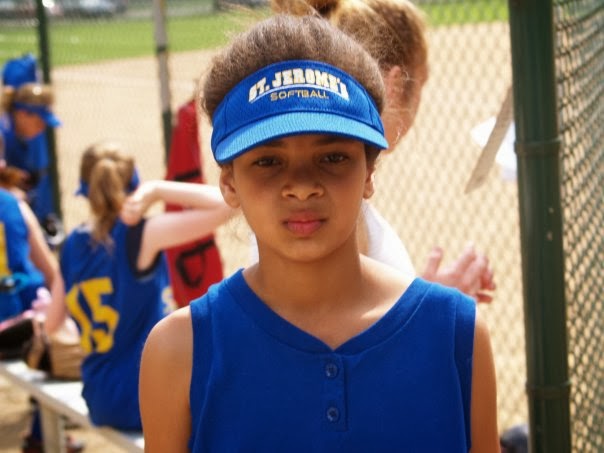 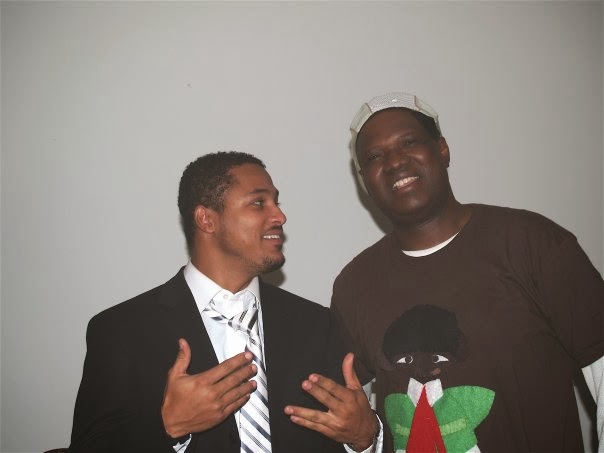 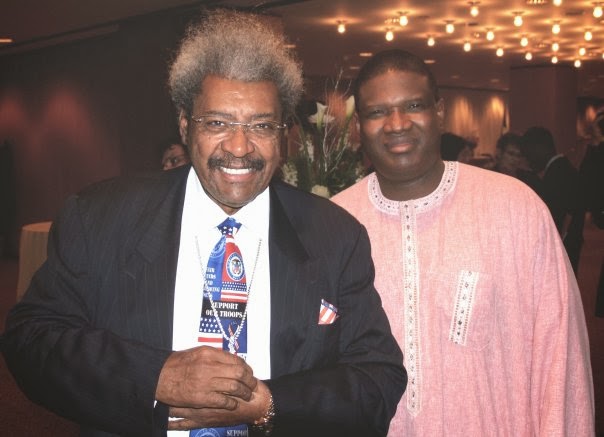 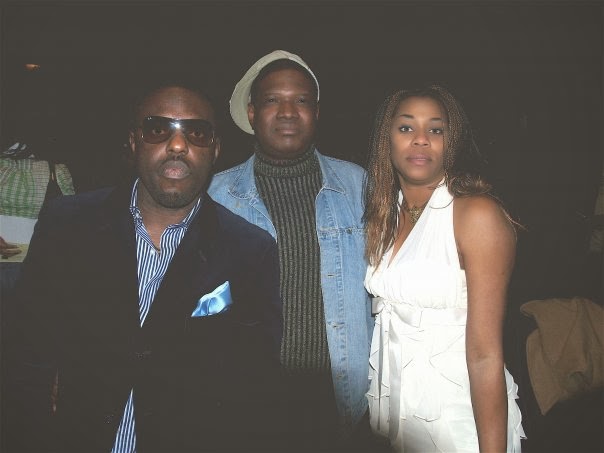 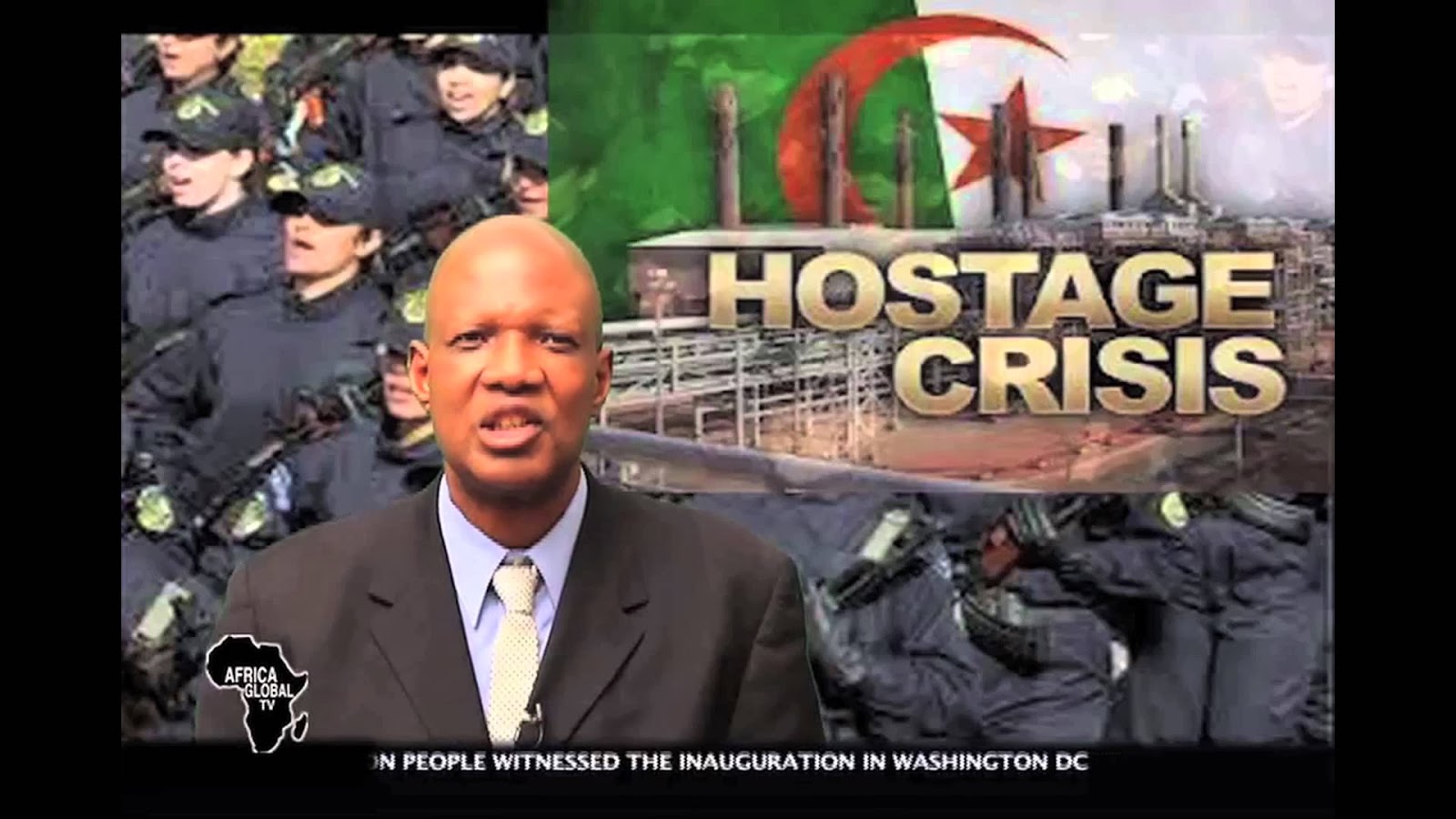 Mustapha Amego anchoring his TV Project months before his death.