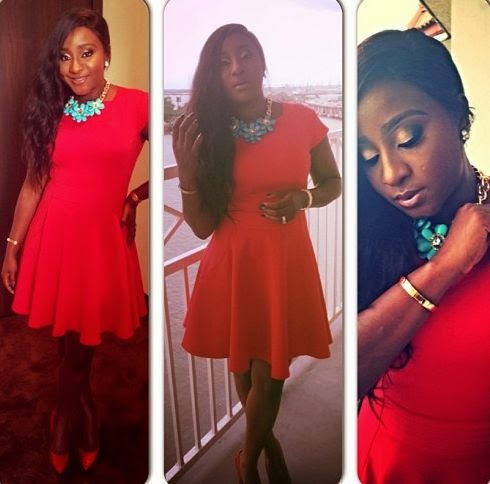 But few months ago, it was reported that the actress has issues with her in-laws due to her inability to conceive.

One of such stories claims that Ini Edo’s in-laws are angry with her for not being pregnant for their son and the marriage is on the verge of collapse.

In this new interview, Ini Edo claims the story is not true.

Watch the interview below: