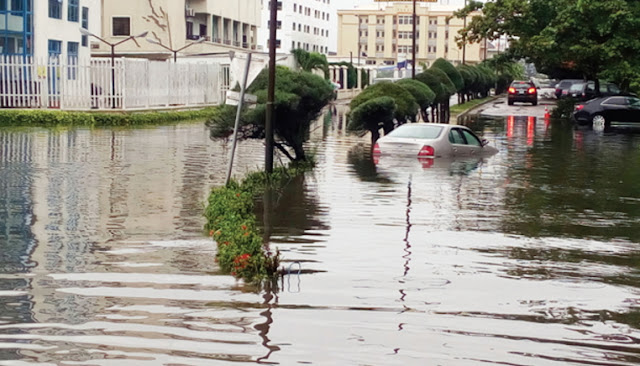 Ex Surveyor-General of the Federation Prof. Peter Nwilo has blamed the massive flooding of parts of Lagos on the construction and sand-filling works around the Lagoon and waterfronts in the state.

To stop the incessant flooding of Victoria Island, Lekki, Ikoyi and adjoining areas, Nwilo urged the Lagos State Government to stop construction and all sand filling works around Lagoon and waterfronts.

Nwilo gave the advice in an interview in Lagos today. 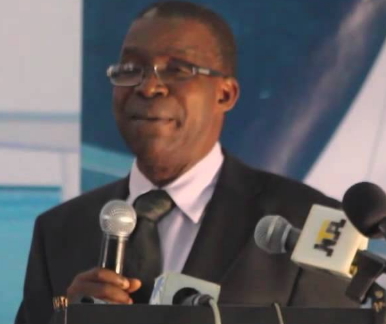 He was reacting to the massive flooding in the state, especially around Lekki, Victoria Island, Ajah, Ikoyi and Lagos Island, following torrential rainfall on Saturday.

According to him, this is the first time the Lagos Lagoon water level is rising.

“I do not think the water level of the Lagoon has risen like this before in the state.

“Look around you, Lagos Lagoon and all waterfronts in the state are being sand-filled for development of estates.

“This is being done without proper Environmental Impact Assessment (EIA) on consequences of such development on the environment.

“The natural canal is being blocked all round the state and when this happens, the water stays with us and that is the flooding we are experiencing. 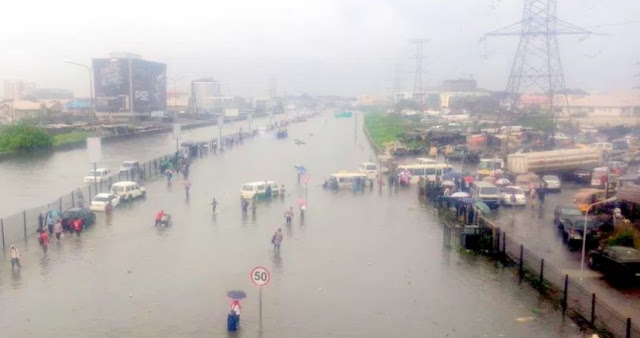 “We will work on the other causes of the flooding later and that is when we can proffer sustainable solutions to what is happening now.

“But for now, sand filling of Lagos Lagoon and waterfronts should stop,’’ Nwilo, also a lecturer at the Department of Surveying and Informatics, University of Lagos, said.

Also speaking, Prof. Sylvester Egwu, an environmentalist, also expressed concern about the happenings in Ajah, Lekki axis and its environs.

“These areas have become tourist sites for flooding. Ajah area is horrible. VGC, Ikate and Jakande are in a mess. Everywhere is water-logged.

“We cannot even come out of our houses, that is those of us that water has not overtaken our entire houses.

“Besides being climate change situation, all drainage systems in the area are blocked, majority of them by illegal structures.

“The drainages are not flowing. All the refuse that are not evacuated and dumped anywhere and anyhow are now in the drainages.

“We are only praying to God not to allow the ocean to swallow us up and become foods to our aquatic friends out there,’’ he said.

Egwu called for the removal of all the illegal structures on drainage right-of-way and make the gutters flow by removing the refuse blocking the free flow of water.

Mr Victor Imvebore, the Chairman of Nigerian Environmental Society, Lagos Island Chapter, said that what was happening at Lekki, Ajah, Victoria Island did not come as a surprise to environmentalists.

“Environment lovers have raised alarm severally, warned government and private individuals, especially estate developers and contractors on the consequences of blocking and building on wetlands.

“Those areas are to serve as buffer zones for excess water from the Ocean, Lagoon, seas and rivers.

“Whenever non-governmental organisations on environment, foundations and activists demand for EIAs on major projects, they become enemies of government.

“We have always known and warn that projects built indiscriminately in those areas prone to flooding are disasters waiting to happen.

“Wetlands are pooling areas for water. We build on flood plain areas and complain when our houses are flooded,’’ he said.

Imvebore said that Lagos state needed strategic environment plans on how to protect its wetlands and should not joke with EIA.

“This is just the tip of the iceberg,’’ he said.

Continue Reading
You may also like...
Related Topics:2017, cause, Flood, killer, lagos, surveyor