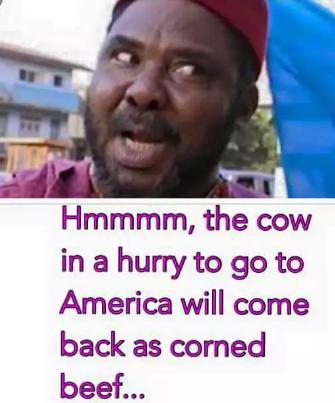 Veteran Nollywood actor Pete Edochie has exposed scammers attributing proverbs and quotes to him on Facebook and Twitter.

In a recent chat with Saturday Beats, the actor said all the popular quotes attributed to him were written by impersonators gathering people on the social media for the purpose of scamming them in the future.

“Right now, I’m watching football in my house, but as I speak to you, some people are posting on Facebook or Twitter, using my name and picture.”

“It’s either they are talking about politics, state of the nation, ascribing series of proverbs to me or using my name to counsel people about marriage.”

“Someone asked me how I had time to put plenty proverbs on Facebook. I told the person I wasn’t responsible for them and that I didn’t even have a Facebook account, and she couldn’t believe it.”