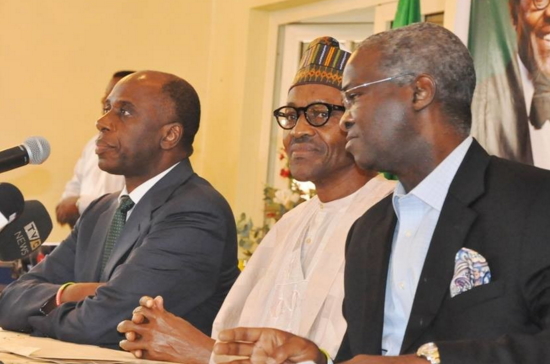 Nov 11, 2015 – Fashola Gets 3 Ministerial Portfolios, Named The Most Powerful Minister In Nigeria

As some Nigerians put it on the social media, religion deprived him of VP slot but with this new appointment, his hard work in Lagos state has been recognized.

As earlier reported, Fashola is now the Minister of Power, Works & Housing. 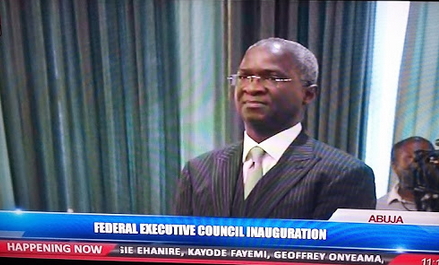 Congrats to him and all other newly appointed ministers.

Check out what Nigerians are saying on the social media 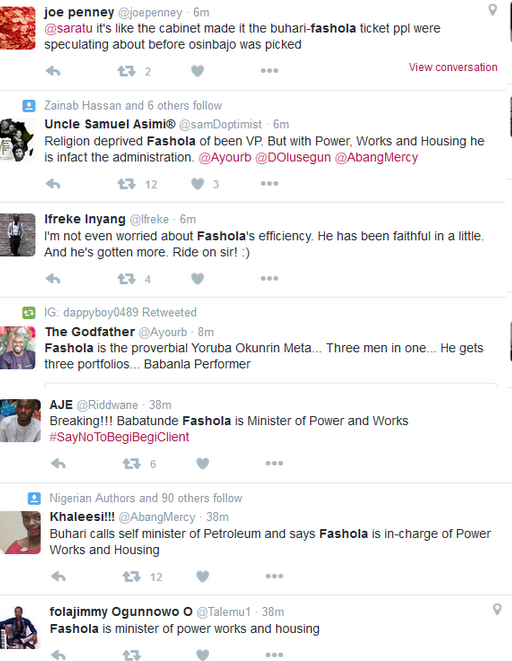 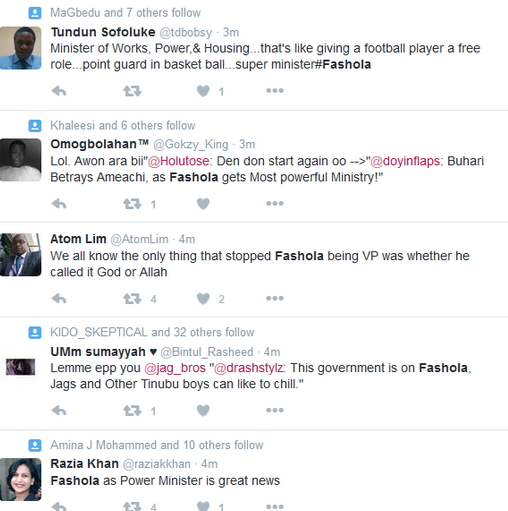