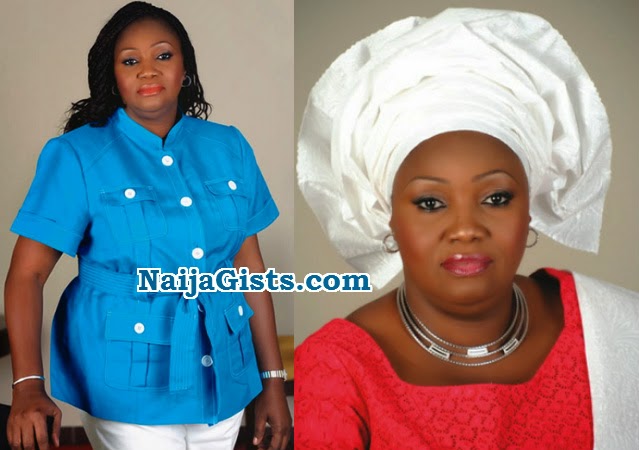 April 5, 2015 – Fashola’s Wife, Abimbola Says His Father Introduced Her To Him, Narrates How They Met

In an exclusive chat with City People, the wife of Lagos State Governor, Babatunde Raji Fashola narrated how they met through his father Pa Fashola.

Abimbola Fashola said she met her hubby when he was still a lawyer at Sofunde, Belgore & Co Limited.

“I met my husband at age 27. That was at my best friend’s engagement then. I was serving and making sure everyone was okay and well taken care of, attending to people and all that. And then his father saw me and then said “I have a son and I will like you to meet my son. So I said no problem sir. He said good. My son will soon come in. When he came, we introduced ourselves. We met. We exchanged our numbers and that was it. We took it off from there. He was cool, he looked cool-headed. He was friendly. He had no airs about him. He was a simple fellow. He was already working then as a lawyer. He was at Sofunde, Belgore & Co. 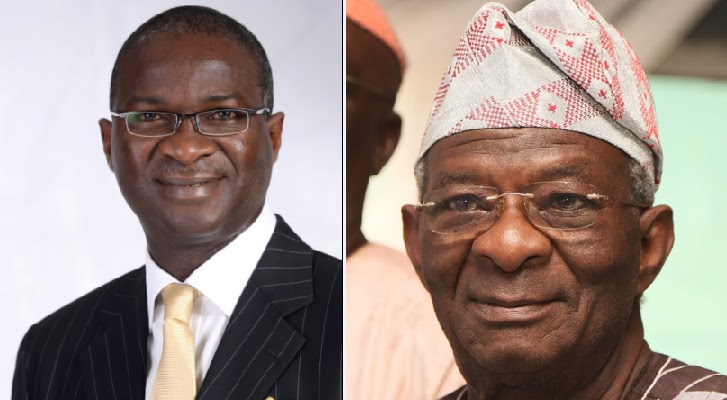