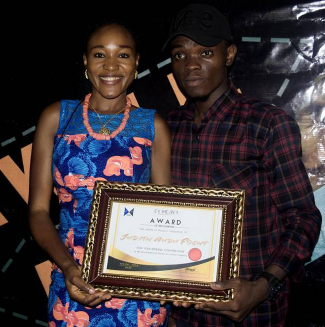 For her exceptional contribution to the Nollywood movie industry, Judith Audu was over the weekend given a Recognition Award in the ancient city of Benin in Edo state.

The award was presented by members of the EY Theatre Group after staging a Theater Play titled A Walk in the Past at the Oba Akenzua Cultural Center l. 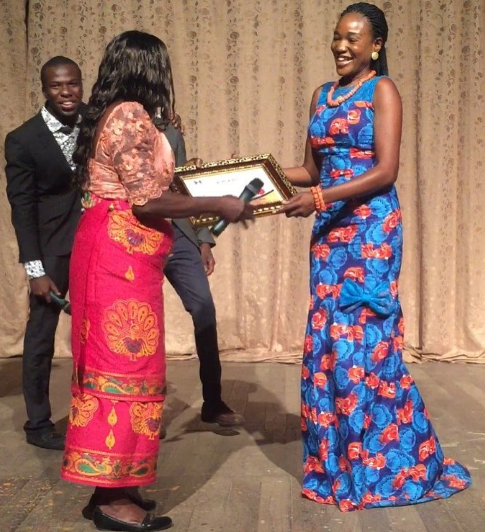 Founder of EY Theater, Eddy Young, and his team awarded several key industry players.
Making the presentation, Young described Judith Audu as a role model stating that he has been following all her activities. 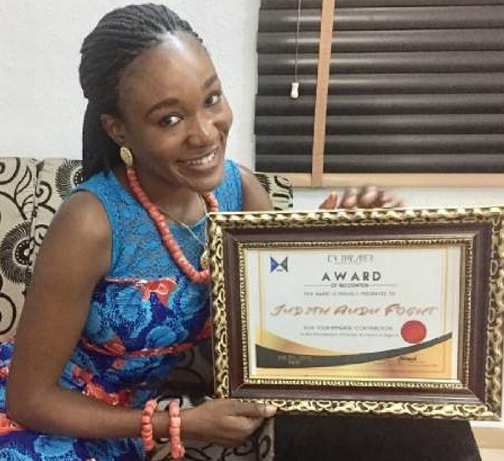 Receiving her award, the actress said that she is excited about it especially as it happened in her home state. She applauded the young thespians for their work stating that she is humbled to be presented with such recognition.