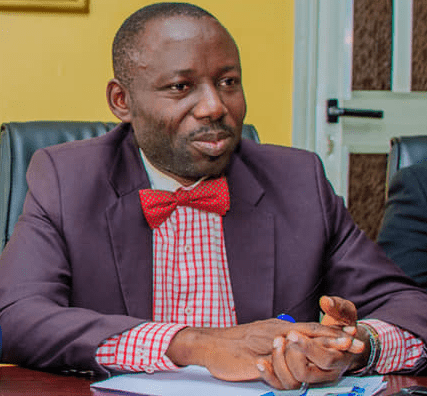 Sources said Elusiyan, an indigene of Oke-Igbo in Ondo State, was attacked by gunmen who were operating on the road. He was attacked at Iruekpen, in Esan West local government area of Edo State.

The professor of paediatric and child health at OAUTH was said to have been waylaid alongside his driver, who was also shot and sustained injuries.

A cousin to the deceased, Tayo Ayoshile, confirmed the incident to reporters yesterday in Akure, the Ondo State capital. Ayoshile said the don was killed while transiting from Benin where he went to supervise as an external examiner for medical students writing their professional examination. 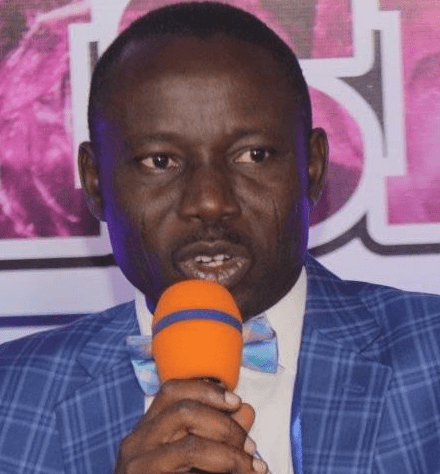 “The professor was returning home when he was shot dead during the attack while his driver sustained gunshot injuries. Uncle Jeromi was a rare gem and an erudite scholar who for over 30 years was a freedom fighter.

“We are very sad by his gruesome killing. Love and soul are immortal, while death is the only horizon and the horizon is nothing to save the limit of our sight.” Ayoshile described

Elusiyan’s death as a rude shock to every son and daughter of Oke Igbo in Ondo State, saying “we can only join to sympathise with all the OAU staff, friends and entire family.” Spokesperson of OAUTHC, Kemi Fasoto, also confirmed the death of Elusiyan.

Life Is Too Short To Stay In The Wrong Places; Find Your Place Today!
Kamaru Usman Defeats Colby Covington By 5th Round Knock Out