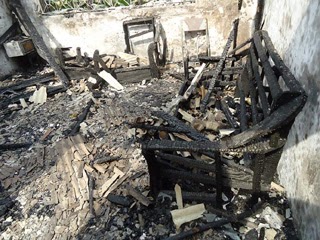 A father and his baby daughter have been burnt to death after fire destroyed their home in Lagos State Nigeria early Friday morning.

According to eyewitnesses, the fire gutted #4 Nubi Close in Ebute Metta in the early hours of Friday February 21st, 2014. 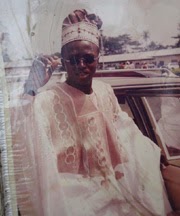 A source who lives nearby said the fire started around 2am in the morning.

The father identified as Adewole and his 8-month-old daughter, Deborah died in the inferno.

A survivor of the fire, Bello Kabir said he lost all his belongings including academic certificates to the fire. 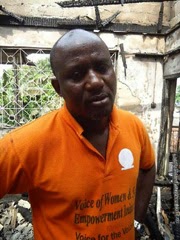 According to area residents, the cause of the inferno is still unknown.