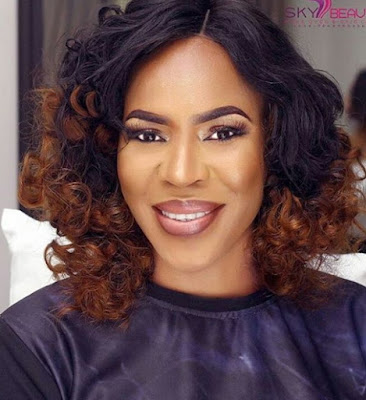 In this short interview conducted on the movie set, the hardworking actress talked about the motivation behind her dress style, her role in Roti and other issues.

How Are You Doing On Roti Movie Set?

I guess that you know that Kunle’s (Afolayan) set is a professional set to the core. So, I’ll say I feel so honoured and proud of myself. My feelings are so very high. Kunle has been my friend for a long time and I’m very proud of him. He’s someone I want to associate myself with. So, I’m very pleased to be on his set. As for the story, the story is fantastic. It’s called Roti. Roti is the name of the kid lead character. And I’m playing the mother to Juwon that looks like Roti.

Yoruba actors have not really entered the Nollywood scene. Does that bother you?

I will give that to my father because my father trained me to always look good and look responsible. And when you leave wherever you go to, let them talk well about you. 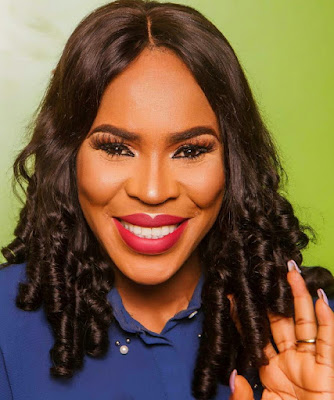 So, if I’m going anywhere, I’m so conscious of what I’m wearing. Then my kids are growing up too. I would not want my kids to grow up and meet bad history of me. Then, I like it very simple and classy. I don’t have to reveal my body for you to like me. so, I think that’s the way I was brought up.

Dressing is the first thing my father would caution when I was growing up. And that’s what I do with my kids now, especially my girl. Her dressing is what I’m particular about.