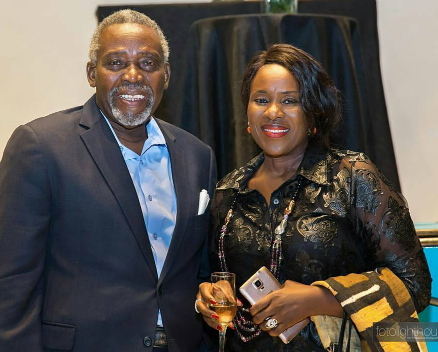 For over 3 decades, the union between veteran actor Olu Jacbos and his wife, Joke has been a union made and blessed in heaven.

In an industry replete with break ups and divorce, their union has continued to grow from strength to strength.

A family insider recently opened up to TS Weekender how the couple met in the early 80s and how love at first sight became a forever love. 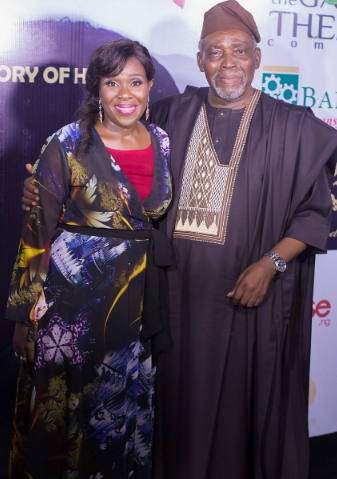 Here is what the family source said: