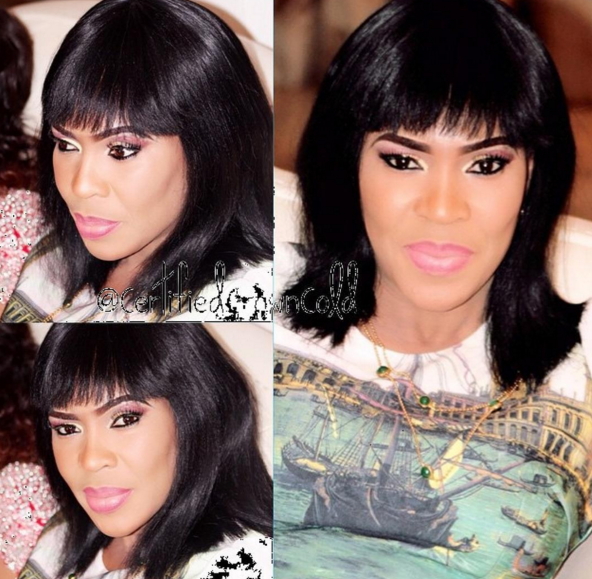 This is a good year for popular Nollywood actress Fathia Balogun who crowned the year 2015 with an honourable award.

The veteran Nollywood actress was crowned the Best Yoruba actress of the year at the 2015 BON awards event that held in Akure on Sunday the 13th of December 2015.

Fathia defeated Tayo Sobola, Aisha Lawal, Olaitan Ogungbile and others to clinch the award for her role in Torera.