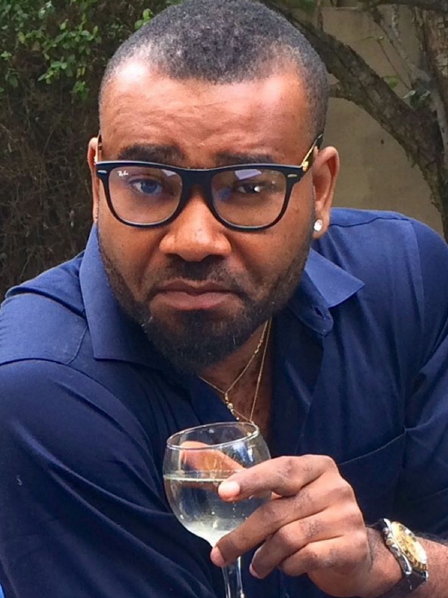 December 17, 2015 – Nigerian Actor Prince Ekeh Released 24 Hours After Colleague Accuses Him Of Faking His Own Kidnap

Popular Nollywood actor and the hubby of singer Muma Gee, Prince Eke has been set free by his kidnappers exactly 24 hours after a colleague accused him of plotting his own kidnap in a bid to raise millions needed to buy a house.

According to his wife, the actor was set free around 2am on Wednesday morning after spending over 7 days in the den of his kidnappers.