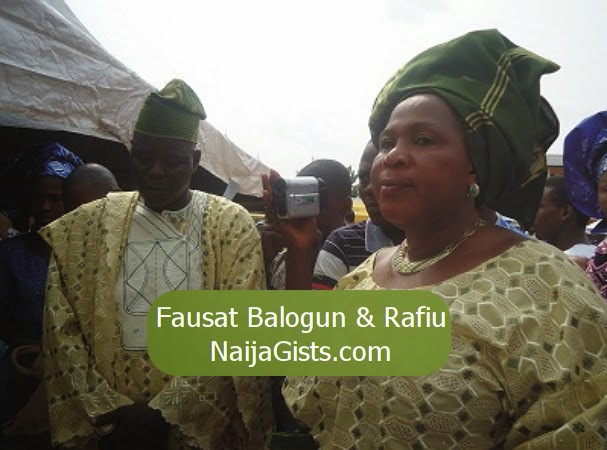 The actress who claimed she married at the age of 18 revealed why Nollywood marriages often crash.

” It is a bad thing to follow another persons step to define your life, many of these actress want to belong they want to wear what their colleagues are wearing, and that is what makes them to do things that may be harmful to their marital union”.

The actress added that Nollywood ladies should try and be contented with what they have and make extra effort to make their marriage work.

She said patience and mutual understanding is the success of her marriage.