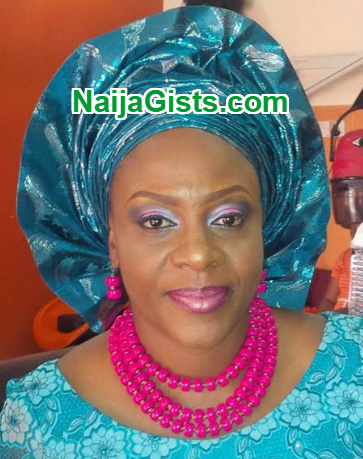 September 22, 2016 – Female Pastor Asks Miracle Seeker To Bring All Her Jewellery For Prayer, Converts Them Into Personal Use

A self-acclaimed Pastor has been dragged to court for allegedly duping one of her clients.

The suspect, 23-year-old Nkechinyere Ndukwe reportedly told one Ifeoma Isiuwa to bring all her jewellery valued at N10million for her to commence prayers on her behalf on the 9th of March 2016 at GRA Ikeja.

To cut the long story short, Ndukwe later converted Isiuwa’s jewellery to her own personal use.

When the complainant asked the accused to return her jewellery, she was unable to produce them.

Pastor Ndukwe appeared before an Ebute Meta Chief Magistrates’ Court today and was granted bail in the sum of N1million with two sureties in like sum.

The case was adjourned till October 17 for hearing.