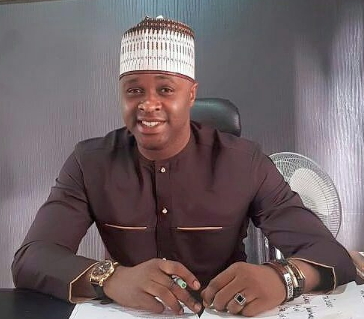 The rumour fuelled by the suspicious manner in which Femi Adebayo and his wife removed each other’s photos from Instagram and unfollowed each other was later debunked by the actor.

Even before Adebayo could do damage control, the news has saturated the social media.

In an exclusive chat with Saturday Beats, the actor who blamed the social media for problem in celebrity marriages said: 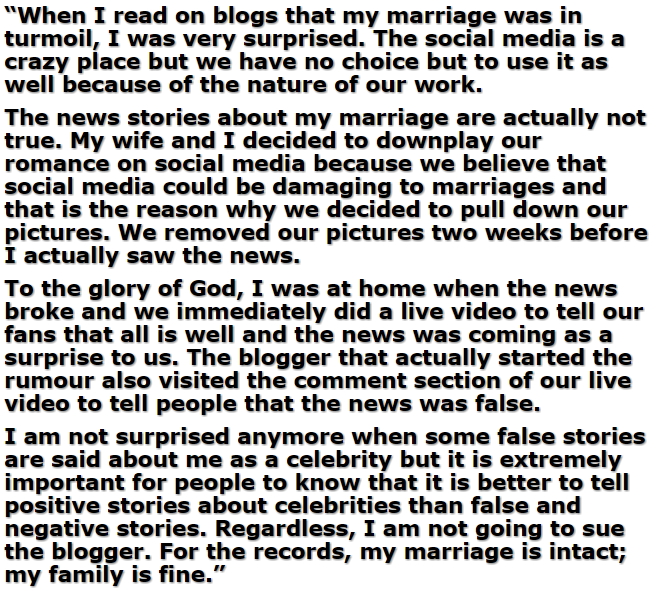 Why Funke Akindele Keeps Fans Guessing Over Baby Delivery News
Antar Laniyan: I’ll Slap Any Nollywood Actress Who Wink At Me On Set