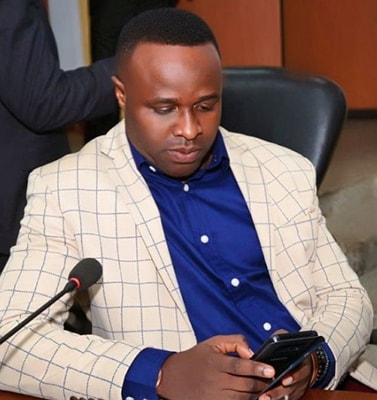 Nollywood actor Femi Adebayo recently told Sunday Scoop that all actors must be ready to take on challenging roles in order remain relevant in the entertainment industry.

In his recent chat with Sunday School, the actor said:

“I have been presented with scripts where I had to slap my father on set and I must do it as an actor. He has slapped me on set too countless times. The moment we are acting, I don’t see him as my father anymore; I see him as a colleague and we need to interpret our roles very well. He trained me and he is my boss in the industry. He has taught me not to fear whenever I come across a bigger actor or someone like him on set. But the moment the director says stop, I prostrate to him and apologise.”

Why I Love Acting Yoruba Movies

The only difference between an English and Yoruba movie is the language but the reaction as well as interpretation, most times, are the same. Given another chance, I would still prefer to come into the industry as a Yoruba actor because it has made me know my culture. All my days in school, I was taught a foreign culture and language. Later, I had the opportunity of learning about my culture, which I would not have learnt if I had started as an English actor. Majority of the people who started with English movies don’t have the opportunity I have had.”

“English is a general language and it is universally accepted, unlike the Yoruba language. We cannot expect a Yoruba movie to have the same audience as an English movie.

The majority of Yoruba movies’ fans are Yoruba people. Based on this, English movies make more money because it has a wider market. But I don’t regret being a Yoruba actor.

We have many Yoruba actors who are very comfortable and Yoruba actors are better appreciated outside their environment than English actors. We get more accolades from our fans.”

Duncan Mighty Prostrated, Bowed To Greet Davido Out Of Sheer Happiness – Manager
“Wherever Women Are Gathered, There Will Be Evil” – Says Liz Anjorin As She Slams Women With Inferiority Complex