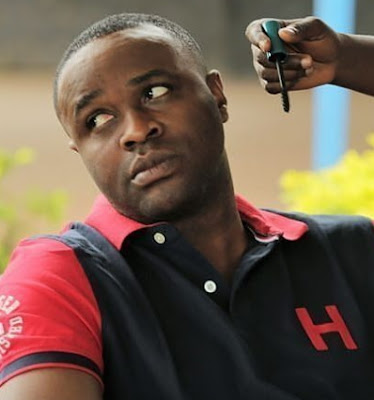 Nollywood actor Femi Adebayo who is currently working on the first of his two movie projects for this year has released more information on his highly anticipated flick, The Return of Jelili.

The father of three who is set to join the league of Nollywood actors cashing in big at the cinema level told colleagues that his budget for the upcoming movie is N25million.

Taking films to cinemas seems to be the trend in the Yoruba movie industry, as producers are now shooting cinema standard movies in the recent time. 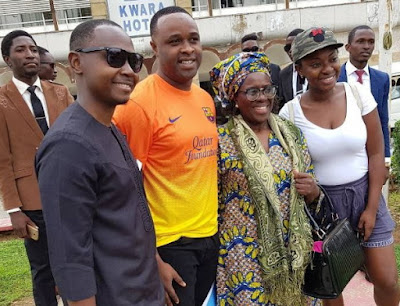 He is currently working on another flick titled “Diamond In The Sky” in Ilorin Kwara state.