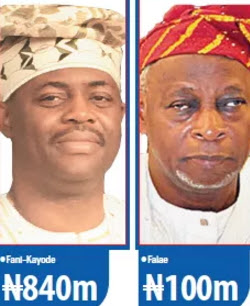 The latest suspect on the radar of Dasukigate is ex-aviation minister and the Director of Media and Publicity for Goodluck Jonathan Presidential campaign, Chief Fani Kayode. 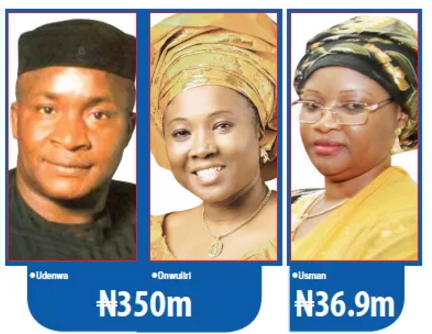 Fani Kayode, Olu Falae and 3 others reportedly shared N3.145 billion for purposes that was not stated.

According to a source who pleaded anonymity, Fani Kayode allegedly received a whooping N840 million, paid in three tranches into his Zenith Bank, Maitama branch account with No.1004735721.”

When contacted last night, Fani-Kayode insisted that the money paid into his account was for the presidential campaign sourced from private sources not public fund.