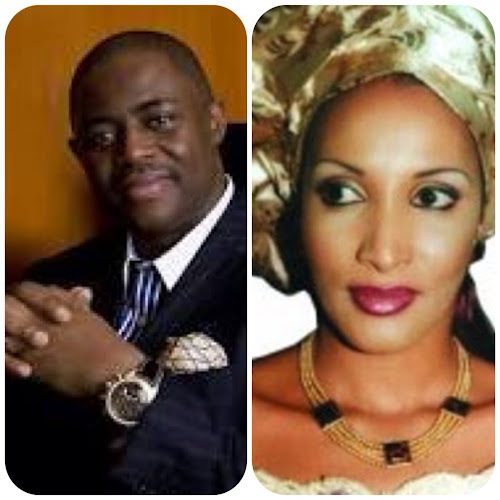 In a short press release via his spokeswoman, Femi Fani Kayode who claims she sympathized with Bianca for the misunderstanding his article generated said there is no lie in what he said. FFK said he once dated Bianca and that is the fact.

He has since assigned the case to his lawyers.

Check out his response below;

“This morning Cheif Femi Fani-Kayode woke up to find a letter that was published as an advertorial in Thisday Newspaper purportedly by Ambassador Bianca Ojukwu’s lawyer threatening to sue him for mentioning her in his article and claiming that she has never met him before. She also said that he was being malicious. The matter has of course been referred to Chief Fani-Kayode’s lawyers who will now take it up.

Ordinarily he would have not have said a word about this matter because he sympathises with her for whatever she may have been going through. However now that she has put it in the public realm Cheif Fani-Kayode is compelled to formally respond. To the assertion that he never knew her and that they were never friends he says this is false and he asks why would he lie? The public evidence is to the contrary. Chief Fani-Kayode would not want to say anything to embarrass her because that would be ungentlemanly.

He sympathises with her delicate situation and once again he expresses his regrets about the fact that his statement about her was misconstrued. We shall just leave it at that.

Former beauty queen vs SAN. This case is getting messier.