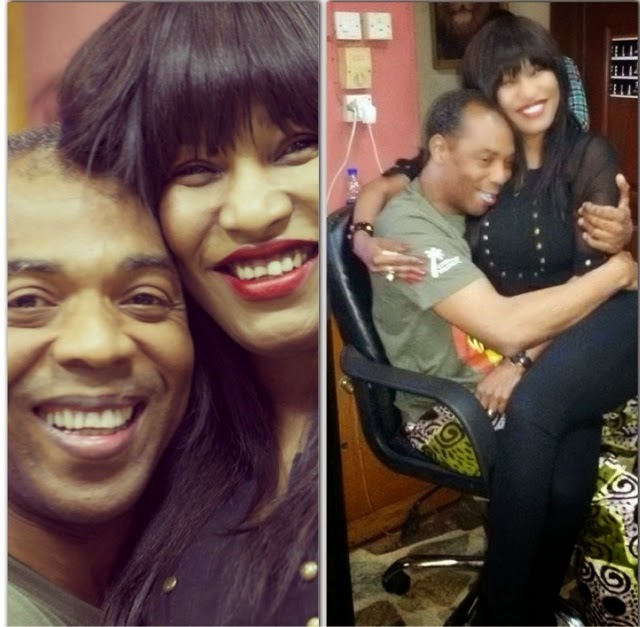 Sept 11, 2015 – Femi Kuti: I Divorced Funke Because My Father, Fela Advised Me Not To Marry

In an exclusive chat with the Nation, music legend Femi Kuti talked about his ex wife, Funke and why the two parted ways.

Femi Kuti who noted that he doesn’t believe in the institution of marriage blamed his hush hush decision to get married to Funke for their separation.

“I never believed in marriage. I loved my wife, and got carried away. I am happy about the experience. We got married for a number of reasons; she left home, and many people said she had made the greatest mistake of her life; she got pregnant; and for us to have a certain status for our child; documentation and so on. There were so many reasons to get married.”

Speaking further, he asserted that his father advised him not to get married but he went against his father’s wish. He went on to say that getting married affected the relationship, saying, “Now we are great friends, but probably if we had not gotten married, we probably would have still been together.”

“When you get married, if it breaks up, you get into a very bitter street, that makes it is very difficult for people to make up afterwards. Everything goes bitter around you, and hatred comes in. And when hatred comes, you find that many couples can no longer stand each other”. 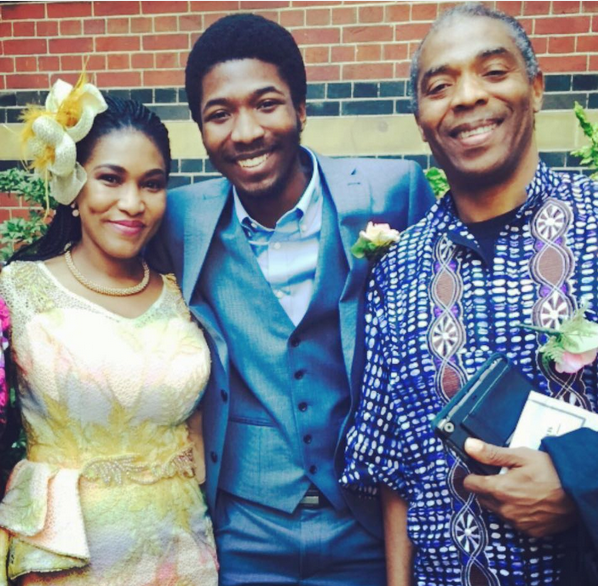 Femi & Funke have a cute son together