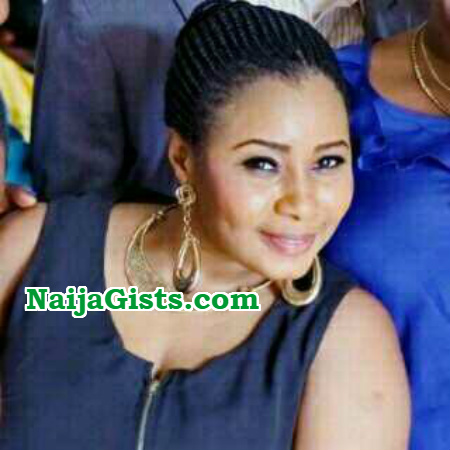 This is a pathetic story of a well known Lagos society babe, Shade Adeniji, whose family members and friends are yet to get over the news of one of her sudden death. The news of her death hit many last Friday with a rude shock.

The news that went round was that she died as a result of a complications from the treatment of ulcer. And the question those who still saw the lively lady few days before that time (hale and hearty) kept asking is “is that how people die?”.

Shade Pupa, as she was widely known, still attended the birthday party of popular Lagos socialite, Dare Santana last Monday and she doesn’t look any inch like someone who was battling any sickness.

She is fair skinned, calm and loving. Her natural fair skin colour attracted her to many; both male and female, which explained the reason why she had many female friends.

She recently opened a restaurant around Alausa area in Ikeja,which she named Shaddy Pot and she was also into outdoor catering. Just few months after she started the business, she has no doubt done so well for herself.

We scooped she relocated to back to Lagos after leaving her failed marriage in Abeokuta.

Those who are in the know revealed that one of the reason she was sent out of the marriage was her inability to have a child. When she moved back to Lagos, she wasn’t afraid to start all over again with nothing.

We scooped that she was squatting with a friend who later became one of her ally before her demise. They were together for some times before she got her own apartment. Shade Pupa attended Abeokuta Grammer School and would have been 40 this year.

We also scooped that barely a month before her death, she met a very loving man who cared for her with everything and spoilt her silly.

Her new man, we learnt, insisted Shade quit the catering business for something else. He got her studio and recording equipment worth millions of naira to set up a production outfit, since she is very close to many Yoruba actresses.

As the story goes, last Thursday night, after returning to her parents’ home at Ejigbo in Lagos, she wore a casual long dress and went out of the house and no one knew where she was heading to. She only told her friends she would be back. 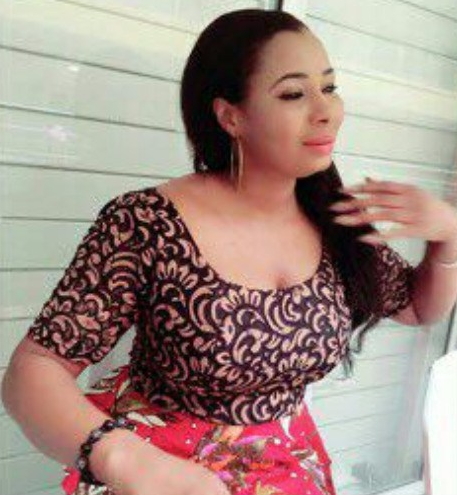 Unknown to many, she had gone to a private hospital, known as Rivet Specialist Hospital, in Ejigbo. She was later to be pronounced dead there hours later.

When her family members got there after they got a call from the hospital, a close friend who saw her last claimed Shade was panting with her tummy swollen and Shade last word to the doctor was that”why have you done this to me?”. She said this in severe pains.

It was reported that something went wrong at the hospital, which only the doctors there could explain.

Although some people said at that stage when she gave up the ghost, she could probably have survived, if she was rushed to good hospital or a General hospital but the doctor insisted they wait to see what will happen on Friday morning before taking any further step.

However, those who are in know revealed she went to the hospital for fertility treatment. There was however no report of any crisis between her and her new man over the issue of fertility and there are suspicions of culpability on the part of the hospital in her death.

Her close friends have however, insisted that an autopsy be conducted on her before being buried.

When her committee of friends visited the hospital on Sunday to hear the doctors’ side of the story, his response was that he was not ready to talk about it.

However, a service of songs in her honour held January 31 at the LTV grounds, while her remains will be laid to rest at the Ebony Private Cemetery Atan, Yaba Lagos today.