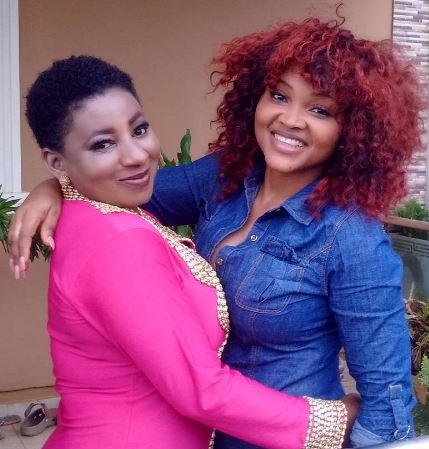 Few months ago, Nollywood actress Mide Martins Abiodun’s marriage of many years almost crashed on the ground of infidelity and lack of trust but the quick intervention of colleagues and family sources saved the marriage which produced two wonderful girls.

However, after all the brouhaha in Mide’s were laid to rest, what many noticed was that her relationship with Mercy suddenly went sour. In no time, the one hot friends were no longer close.

Meanwhile, trusted sources revealed that Mide’s husband, Afeez told his wife that he was no longer comfortable with her relationship with Mercy. 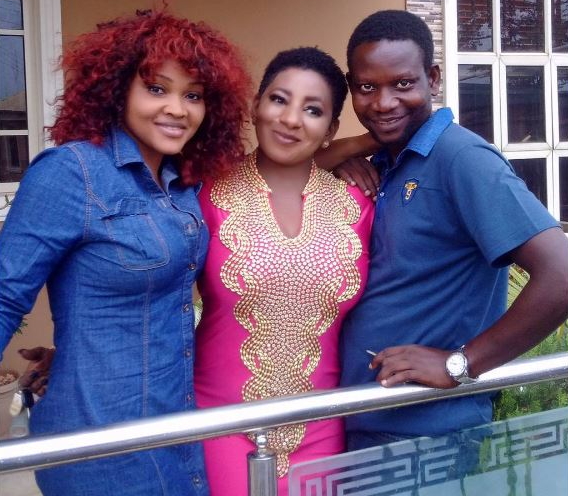 It was revealed that part of the conditions agreed on before their marriage crisis was resolved a few months back is that Mide should cut her ties with Mercy. What informed this decision however remains best known to the couple.

A source revealed that though they still chat on the social media but they do not see eye to eye any longer.

Informed sources reveal that Mide Martins agreed to her husband’s demand in line with her promise to do all it will take to make her marriage work.