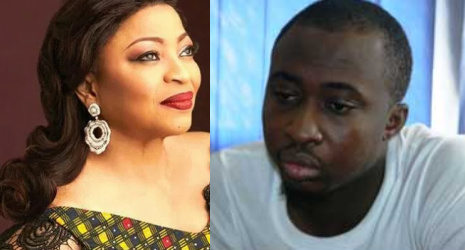 Africa’s richest woman, Folorunsho Alakija, is not in a good mood at the moment. When the good reputation you have built with decades of selfless service is being destroyed by the actions of a few selfish individuals, you cannot but feel a sense of frustration.

This, unfortunately, is the case with Alakija, the founder of the Rose of Sharon Foundation.

Alerted that some unscrupulous elements were using her foundation’s name to defraud unsuspecting organisations, especially banks, she has invited the EFCC into the matter.

Already, one Vincent Ayewah has been fingered as the suspected culprit. The employee of the foundation allegedly forged an identity card with the intention of defrauding people with it.

With the conspiracy of a few others, he was said to have been able to operate for a while before Alakija discovered that something was amiss and raised the alarm.

Now on trial for conspiring to defraud the foundation of N3 million, Ayewah and other accused persons face the prospect of a lengthy time in jail.