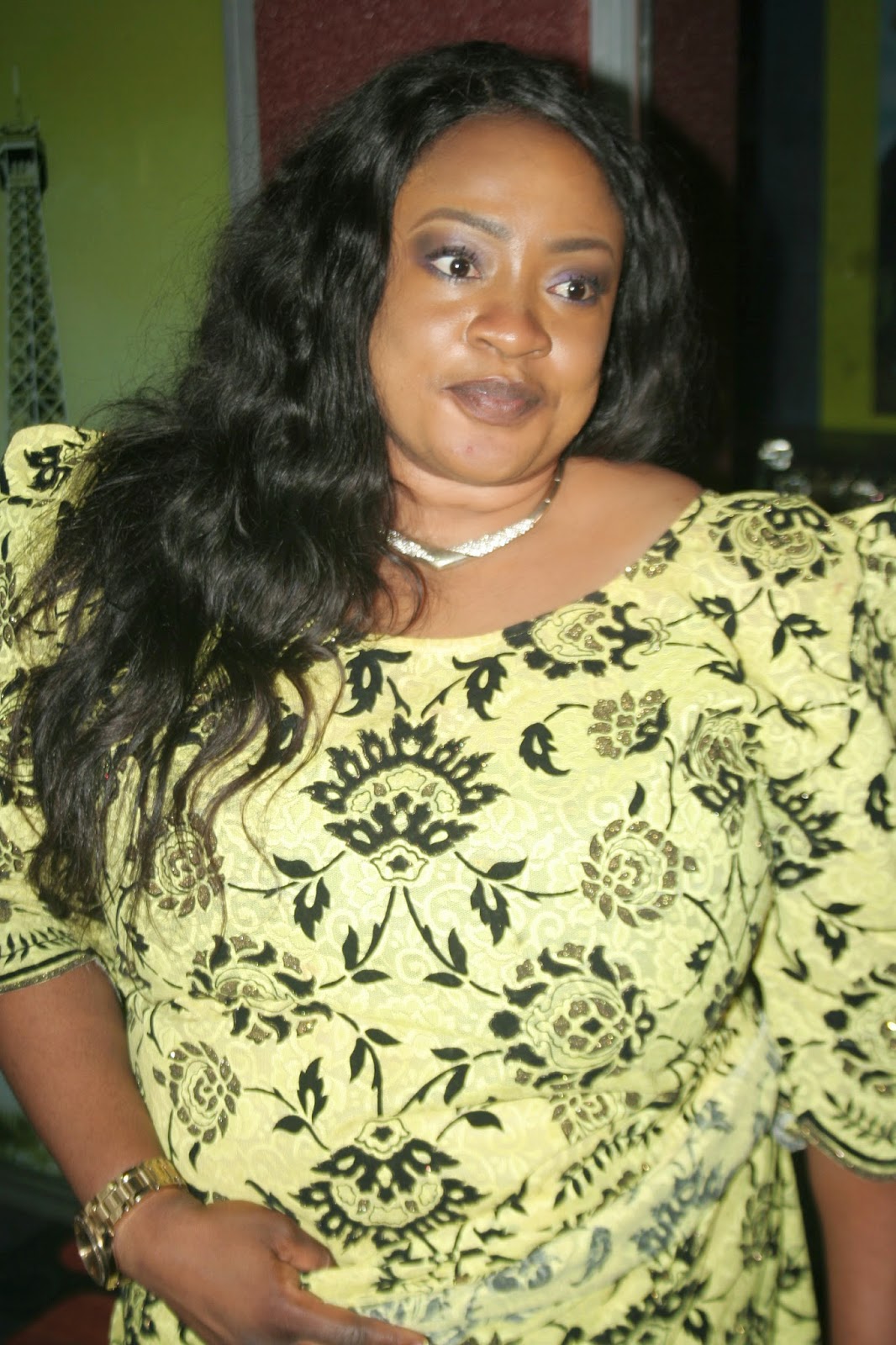 Though she invited many dignitaries, most of them didn’t show up while others came after the event had concluded.

Those who attended the event noticed many vacant seats designated for the missing dignitaries, which made some people adjudge it a flop.

Hear her own side of the story below:

“Most of dignitaries were absent but they sent representatives. And that was due to the fact that there were so many events that same day. But the former first lady of Lagos State, Senator Oluremi Tinubu came in later. She went for the birthday of the present governor’s mom. By the time she came in, we had rounded off the event. Also, when the State of Osun first lady, Alhaja Sherifat Aregbesola called to ask about her coming to the venue, we told her the event had ended. To be honest, it didn’t affect the event in any way. 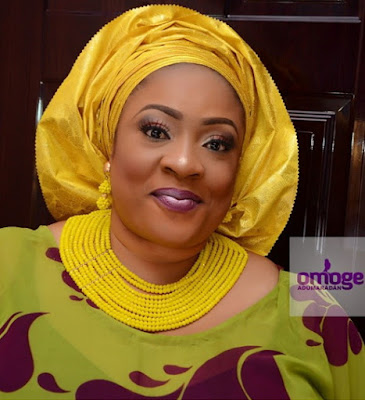 So, it was a huge success. The crowd was massive and with quality guests. I give God the glory. And I am using this medium to say a big thank you to all that believed in the project and contributed in whatever measure to the success of it all.”

Nollywood fillers claimed that Foluke Daramola’s recent husband-snatching allegation was the reason behind their absence.

Recall that the mother of two allegedly snatched her current husband Kayode Salako from his wife, a popular figure in RCCG.