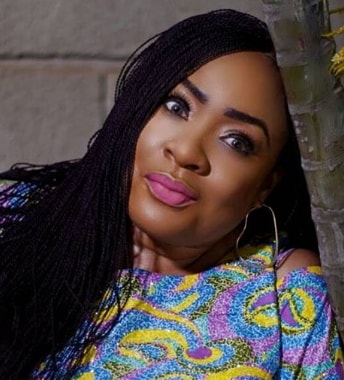 Popular Nollywood actress Foluke Daramola has joined the league of stars who have taken up political appointments this year.

The controversial actress has been appointed as Head, Directorate of Contacts & Mobilization for Buhari/Osinbajo Mandate Group in Lagos.