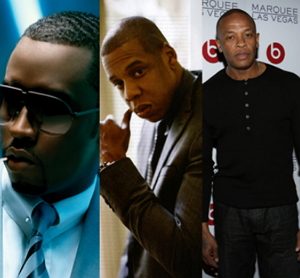 Shawn Corey Carter aka Jay-Z, Sean John Combs aka Diddy and Andre Romelle Young aka Dr. Dre have topped the list of richest Hip Hop musicians in the world.

In the list released by Forbes Magazine on Thursday, Jay Z takes over from Diddy again with a whopping net worth of $900 million.

Jay Z reportedly topped the list through his 9-figure ownership stakes in Roc Nation &  Tida and his Armand de Brignac champagne and D’Usse cognac.⠀⠀⠀⠀
⠀⠀⠀⠀⠀⠀⠀
P Diddy $825 Million net worth was made possible by his investment in Ciroc and Revolt TV.

Dr Drew held his #3 spot when he receives his Apple stock from his $3 billion buyout of Beats in 2014. 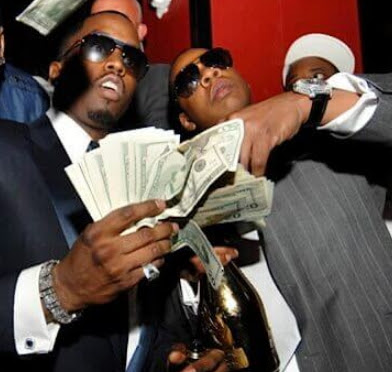 The 3 wealthiest hip hop musicians in the world are likely to experience an increased net worth next year because they are all investors. ⠀⠀⠀⠀⠀⠀⠀ 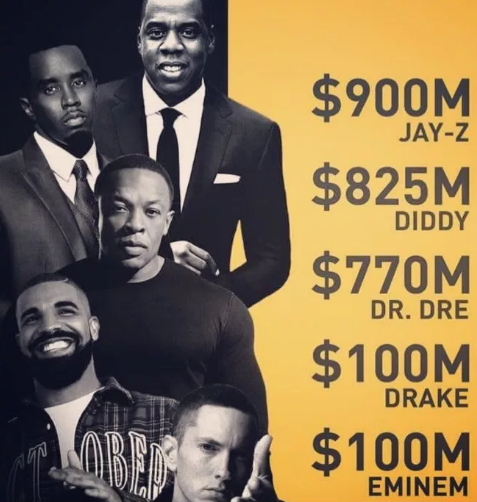 #4 on the list is Canadian rapper Drake and American musician Eminem who clicked $100 million net worth.⠀⠀