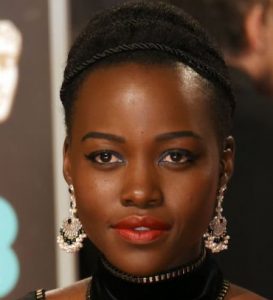 The beauty and brain was born to a Politician from Kenya, Mr Peter Anyang Nyong’o in Mexico city on the 1st of March 1983.

Her dad took her to Kenya at the age one.

See more interesting details of her life below 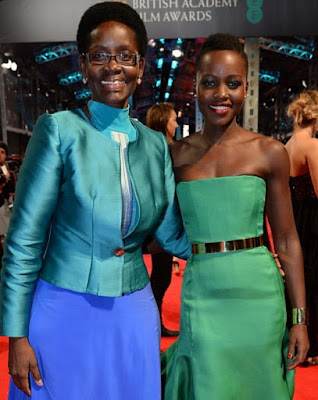 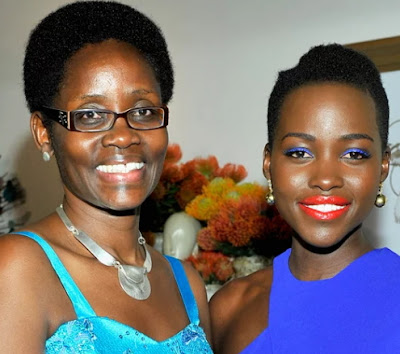 Lupita Nyong and her parents 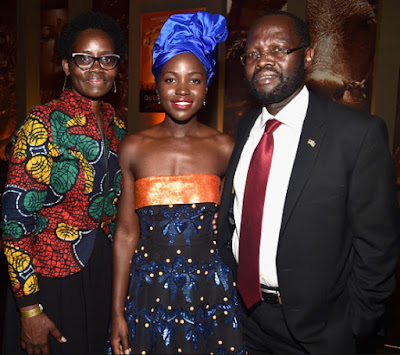 She became a celebrated African actress after playing the role of Nakia in Marvel Studio Black Panther movie. 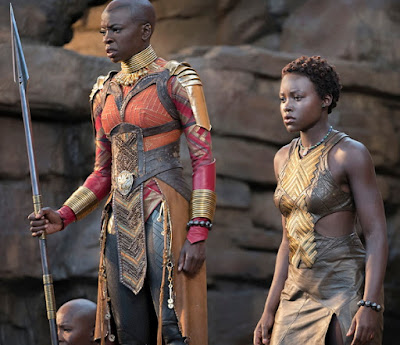 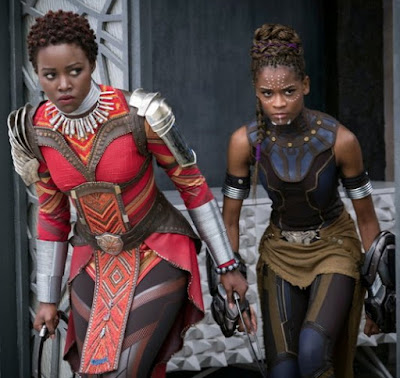