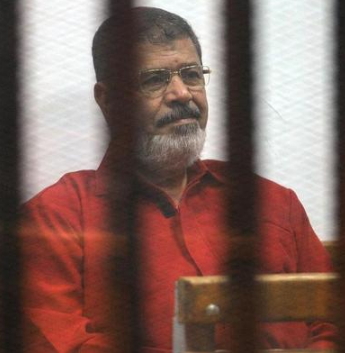 Morsi was sentenced to 25 and 15 years for leaking secret state documents to Qatar when he was in office.

2 of his former aides and 2 Al Jazeera journalists were sentenced to life behind bars.

The rulings against Morsi and all other defendants can be appealed.

Continue Reading
You may also like...
Related Topics:death, morsi, sentence