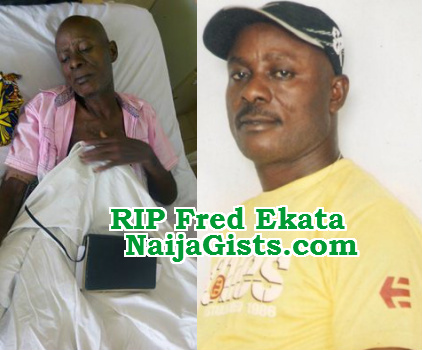 In the wee hours of today, Ibinabo Fiberesima’s faction of AGN announced the death of seasonal actor Fred Ekata and hours later, fans thought it was DGN President, Fred Amata that died. 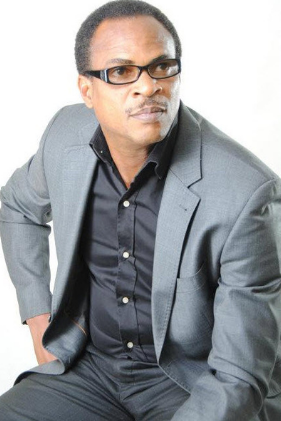 Please note, the actor that died is Fred Ekata. He was a member of Ibinabo’s faction of Actors Guild of Nigeria until his death but sadly the troubled organization couldn’t help him much.

Fred Ebhoria Ekata’s death was announced few minutes ago but sadly Emeka Ike’s faction of AGN is yet to release an official statement on his death. 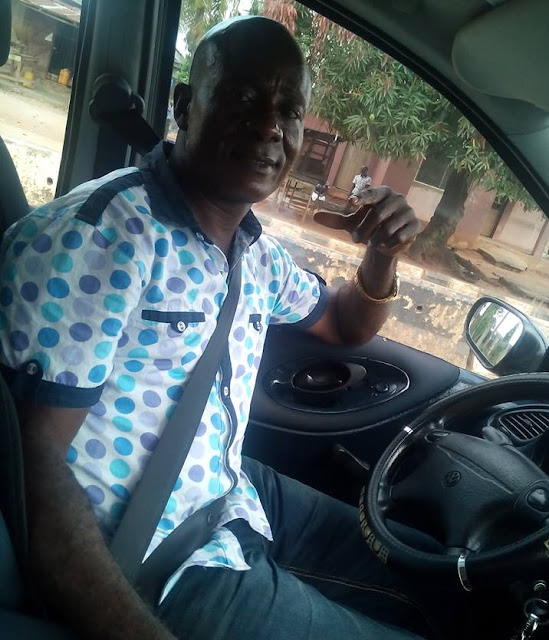 May his gentle soul rest in peace and may God comfort his family.