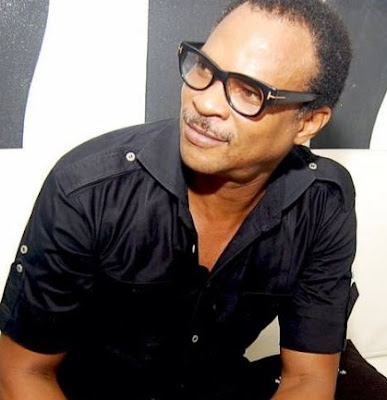 Directors’ Guild of Nigeria President Fred Amata has recounted his ordeal in the hands of some gun-toting robbers who attacked him in Surulere area of Lagos.

The actor said the robbers caught up with him at the gate of a house in Aguda area of Surulere Lagos asking for money.

This is what the actor told Vanguard around 10:30am on Saturday

” Yes, l was robbed by gun toting men between 1:30 and 2:00 amtoday (Saturday, June 25). I was accosted at Aguda (Surulere ) in front of a gate. Not the gate of my house. And the robbers rough handled me, asking for money and all. “But for a strange reason, l had left my wallet in the house, in Surulere, with money and my ATM. So, it was difficult for them to believe l had no money on me. I didn’t have a dime!“They, however, let me go around Fadeyi area of Ikorodu Road. I was coming from the Island, going home to Surulere.”

The dare devils snatched his iPhones and expensive Lexus SUV before dropping him by the road side at Fadeyi area of Ikorodu Lagos.