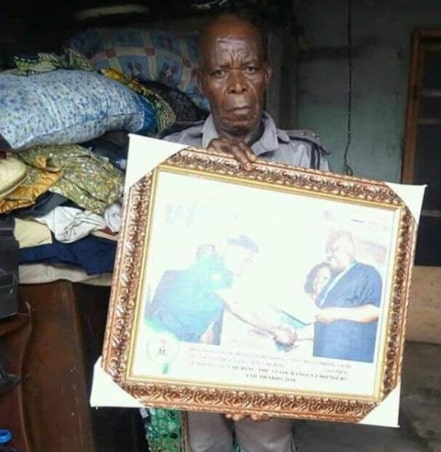 An elderly man who volunteered to work as traffic warden in Port Harcourt instead of staying jobless has been evicted by his landlord.

Mr Friday Opurum who was decorated with the Rivers State Merit Award in 2018 and promised several benefits including a house amidst fanfare and in full glare of the press was  yesterday evicted by his landlord. 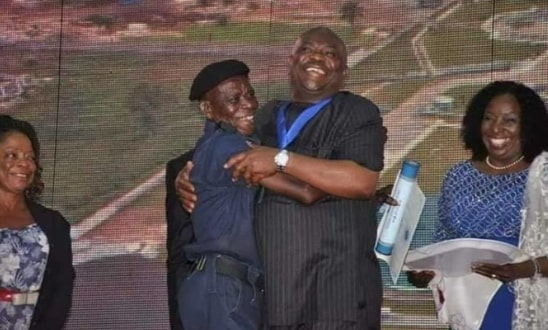 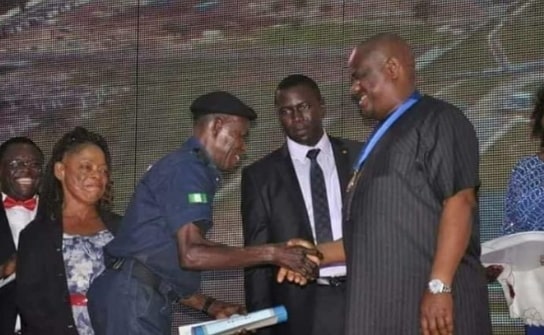 He was seen in front of his one room apartment at Oroworuko area of Aba road after his landlord kicked him out for failing to pay his rent since last year June. 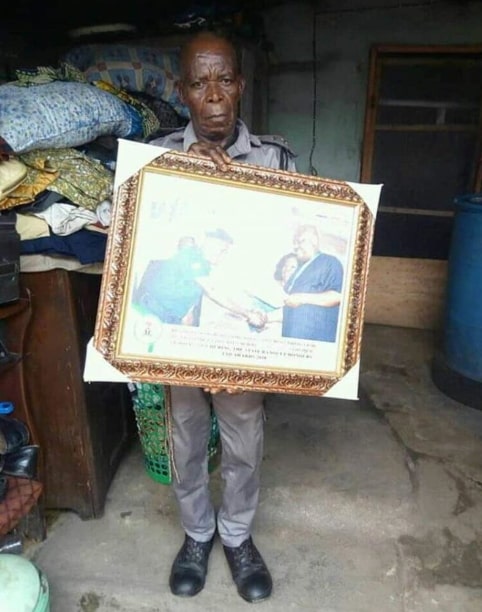 With the big Rivers State government title attached to his short lived media popularity, Mr Opurum is currently homeless even though he was seen directing traffic at his usual location in Inside D-Line yesterday afternoon.

Mr Friday and his wife were pictured evacuating their properties out of their one room apartment after the landlord forced them out of the accommodation. 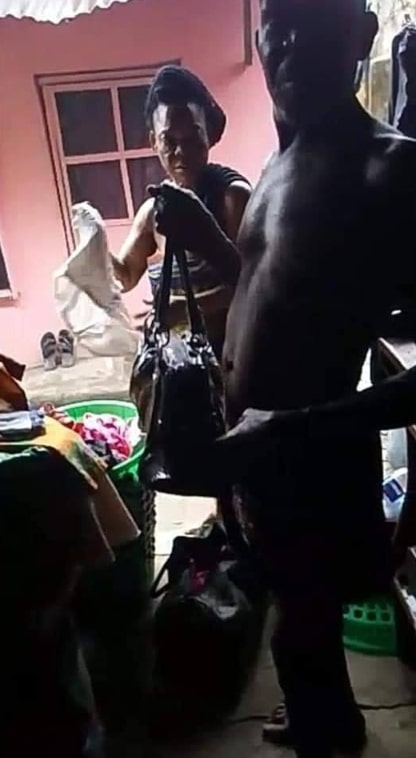 It is now clear for us to see that Governor Wike is a failed politician parading himself as a capable leader.