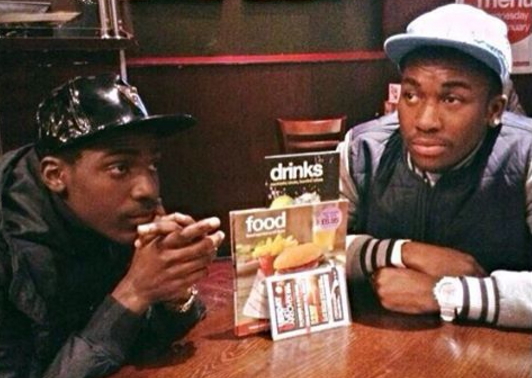 A budding Naija comic star based in the United Kingdom took to his official Instagram page yesterday to tell fans he is contemplating suicide. 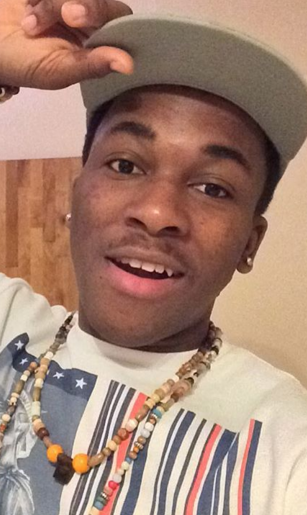 See his IG rants below 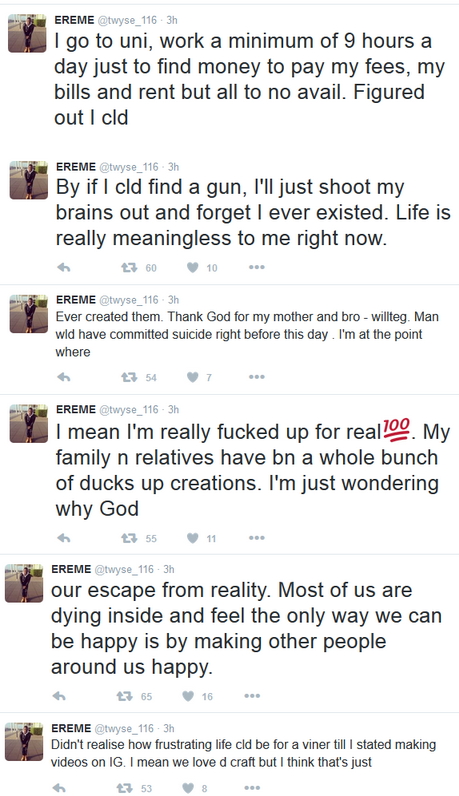 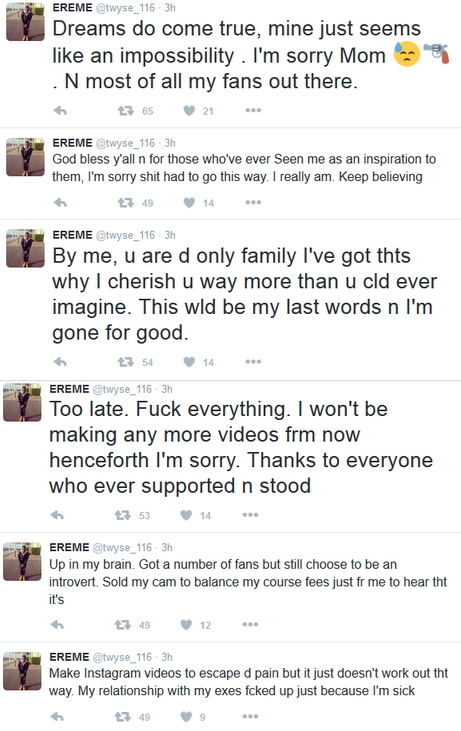 As at the time of this report, his friend, Will Teg has taken over his IG page.

“Twyse is safe and alright now.
Taking over his accounts and phones till further notice (Message from @willteg )
Got severals calls nd text from lots of people this morning, telling me @twyse_116 posted a strange post today around 12:00. Had to check if it was true. Called him on phone but he wasn’t picking up my calls was well.

Had no choice but to head over to is house on my way there got a call from Nigeria telling me one of my lil sis passed out lastnight had a shock while driving to the extent of having an accident with the car. People around the block assisted me in getting out of the vehicle, thank God I was alright. I was bitter sad about the news of my lil sis but I was as well thinking of @twyse_116 not to do anything stupid ( I can’t afford to loose any other person close to me)…. The police had to escort me home. Twyse is fine and safe now. Just pray for us….. #GodsPlan is the #Best !! Message by @willteg”

Suicide is NEVER the answer, getting help is the answer. If you are suicidal, have attempted suicide, or are a suicide survivor, you will find help, hope, comfort by speaking out.