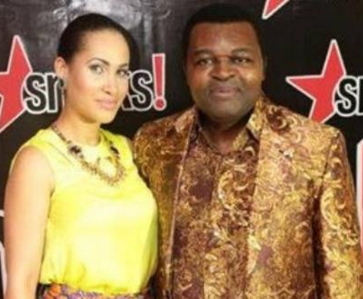 Nigerian Billionaire Musa Danjuma has been fingered as the sole cause of his marriage crash with Caroline Danjuma.

According to insiders, one of the mistresses of the business mogul, a UK-based socialite simply identified as Maya is pregnant for him.

We learnt that Musa Danjuma’s unquenchable thirst for the opposite sex caused the problem between the couple.

Though they are still living under the same roof, they relate with each other as flatmates.