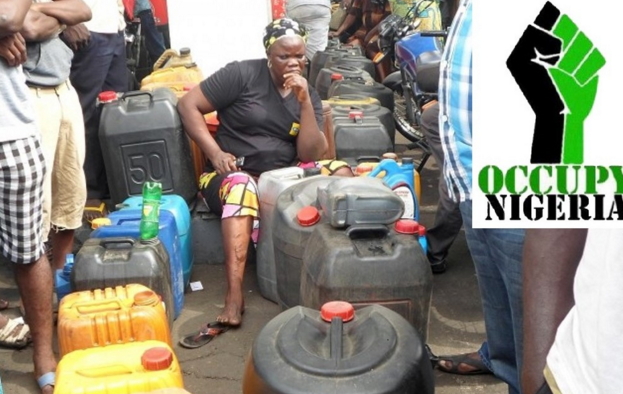 Occupy Nigeria Group has announced that there will be a peaceful and peoples organized protest in the city of Port Harcourt next week precisely on Thursday April 14, 2016.

This protest which the group say is aimed at driving a strong citizenship position against the inability of the Federal government to address the burning perennial fuel scarcity, zero megawatts and total lack of electricity amidst increased tariff, incessant/fraudulent bank charges on poor Nigerians among other serious economic matters.

According to the facilitator of the Group, Livingstone Wechie, who political observers believe is ardent supporter of Governor Nyesom Wike of Rivers and the Peoples Democratic Party (PDP) in Rivers State said the protest will serve as a platform to proffer a lasting solution to this untold hardship on Nigerians which has resulted in incalculable losses, shutting down of businesses, increase in crime and criminality, mass job losses, lack of any economic policy direction by the Federal government, lack of projects among others.

Nollywood Actor Lari Williams Still Homeless After Winning N1Million On MTN’s Who Deserves To Be A Millionaire
Sanusi Says Jonathan Behind Economic Problem In Nigeria, Urges Buhari To Fix It