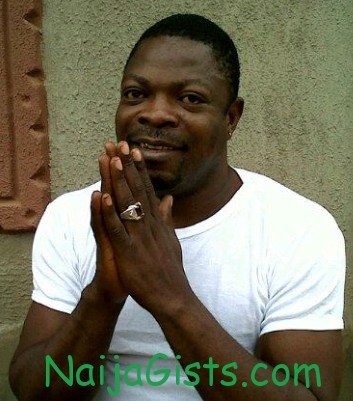 Before his death, he was bedridden for a while and complained of dizziness before being rushed to the hospital.

Ojuyobo died on Sunday, the 9th of Sept 2012 at LUTH (Lagos State University Teaching Hospital) in Ikeja, Lagos State Nigeria at the age of 45 after a long battle with a heart related illness. 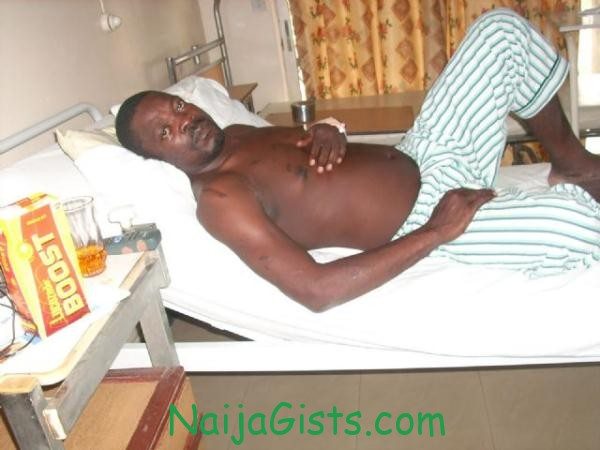 Bayo Akanni Ojuyobo on hospital bed before his death 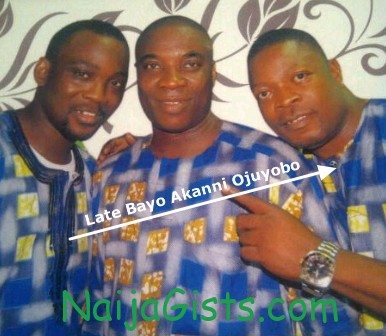 He is set for burial today at his house in Mowe, Ibafo area of Lagos.

His death has been confirmed by Mr Rafiu, his music manager.

The deceased is survived by his three little children.