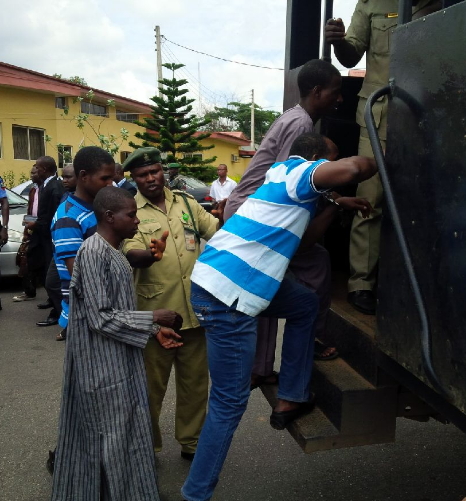 The Fulani criminal gang who allegedly abducted elder statesman, Olu Falae on his farm the day he clocked 77 have been sentenced to life behind bars.

The court presided by Justice Williams Olamide in Akure today found the convicts guilty of kidnapping but discharged them of conspiracy and armed robbery before sentencing them to life imprisonment at Olokuta prison with no option of fine. 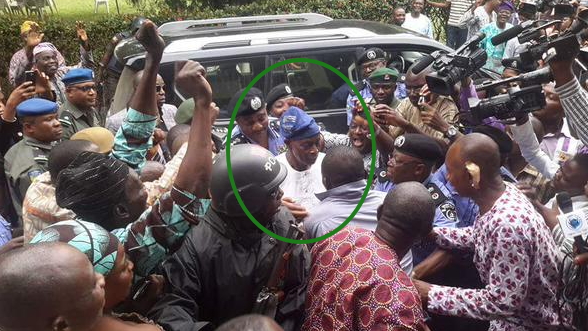 Olu Falae who was kidnapped on the 21st of September spent 3 days in the den of his kidnappers before regaining freedom after payment of ransom. 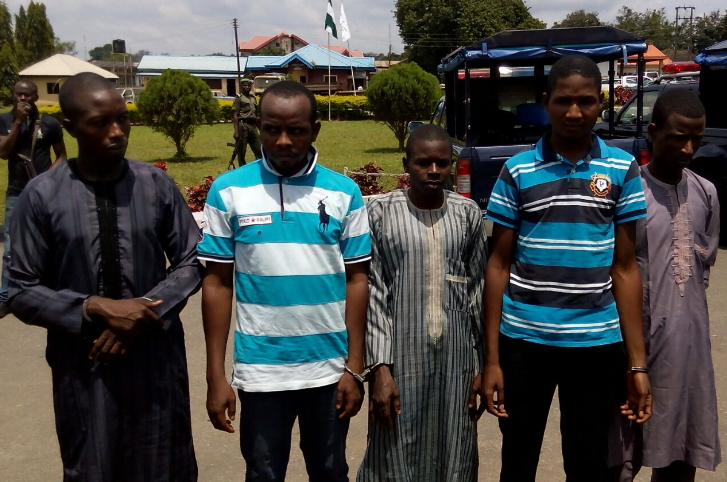 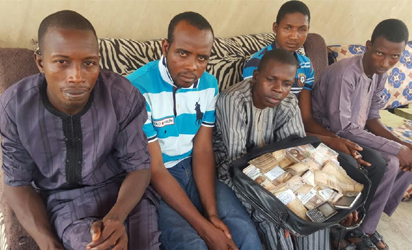